Bloc Party have unfortunately been forced to cancel this Friday’s Newport show as guitarist Russell Lissack has to undergo a medical procedure which, whilst not being serious, cannot be delayed until the end of the tour.

Unfortunately the band are unable to reschedule the date. Refunds are available from point of purchase.

Bloc Party send their sincere apologies to fans and ticket holders and hope to be able to be back in Newport soon. 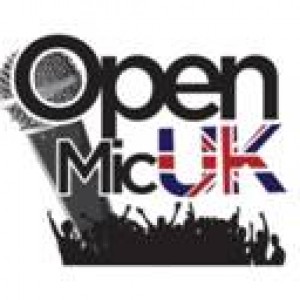 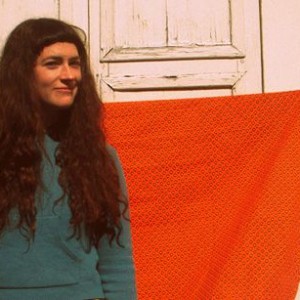 UPDATE: DREAMBOAT PRESENTS IN ASSOCIATION WITH 247 MAGAZINE AT START THE BUS THIS WEEK 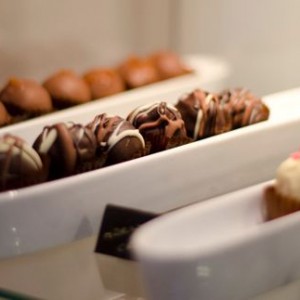