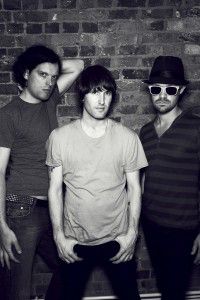 Veteran indie rockers Ash are heading west for this month’s Glastonbury Festival.
The group, famous for their hit songs Burn Baby Burn and Oh Yeah, will headline the respected John Peel stage on Sunday 27 June.
But rather than heading straight back to Ireland after the festival, they are sticking around and playing some more dates in the South West and Wales.
No sooner than they leave the green fields of Worthy Farm than they head down to the luscious beaches of Cornwall for a date at Falmouth’s Princess Pavilion on Monday 28 June.
From there it’s up to the bright lights of Cardiff for a gig at the Barfly on Wednesday 30 June.
The dates coincide with the release of the band’s A-Z series double album.
As well as getting to see Ash in Falmouth you will get to see the two support bands that have been handpicked by the band from an army of hopefuls to play the opening slots.
First up will be Ice Cold Idiots, a band that still only has a combined age of 36! ICI are a three piece made up of ultra rocking 13 year olds who play a blinding mix of rock classics from bands such as AC/DC as well as a fine selection of their own material.
It’s hard to believe (largely bearing in mind singer Tim’s fresh faced look) but Ash started their career around 18 years ago as a similar bunch of ambitious young teenagers.
Main support will come from Penzance based and criminally underrated The Panicstruck with their blend of Garage tinged Indie rock that could also remind some of our older listeners of 1977 era Ash.

To buy tickets for the Falmouth gig please call the Princess Pavilion Box Office on 01326 211222 or visit www.seetickets.com
For the Cardiff gig at please visit www.ticketweb.co.uk 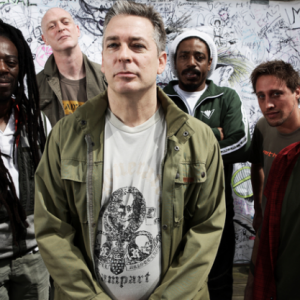 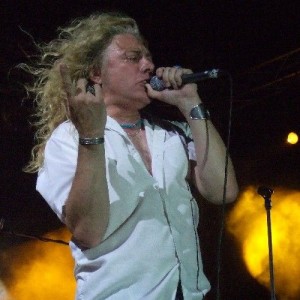 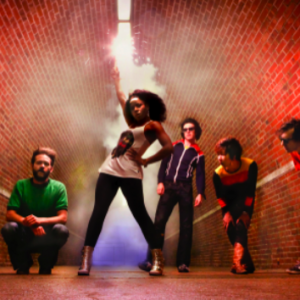