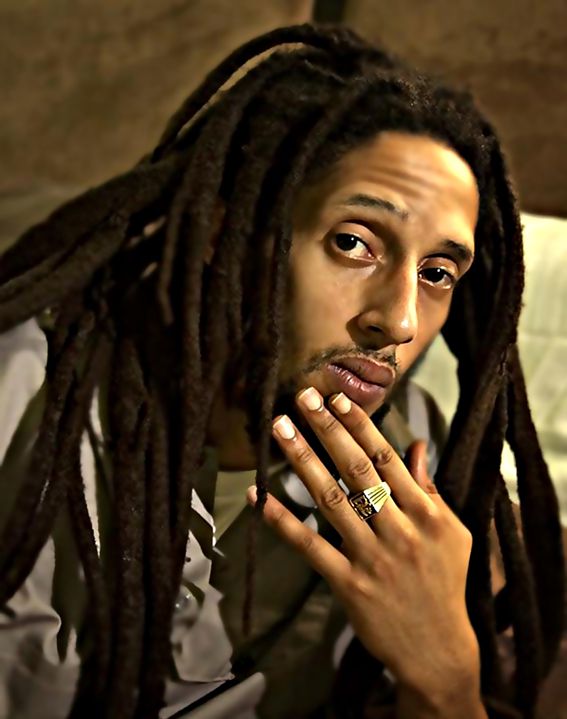 Julian “Ju Ju” Marley has added UK performance dates to his continuously expanding ‘Awake’ world tour with his band The Uprising.
Currently on tour in Europe, Marley and The Uprising will include headlining performances in July and August of 2010 at venues throughout the UK, including the final night Exeter Phoenix on Sunday (8 Aug).
In the Spirit of his father Bob Marley, Julian Marley is the next generation of Reggae pioneers proudly paying it forward in his home town of London. As the only son of Bob Marley born and raised in the U.K., Julian has credited his British upbringing as a deep influence on his musical career.
He said: “I have become increasingly aware of how self-motivating my upbringing in London and the history of the UK Reggae scene has been to my music.”
Growing up as a child, Julian remembers all of the gifts of what life in the U.K. offered to him. As an adult, he is now seeing the climates with-in the various youth cultures changing. To help set forth a positive influence on all children, especially those growing up in the neighborhoods that heavily influenced Julian as an adolescent, “Ju Ju” Marley has set into place a plan to launch a continuous humanitarian mission that will include finding the right partners whom will help him to build positive guidance, musical outlets and educational tools to the children in various communities throughout London, a mission that is sure to inherently influence the UK music scene.
“I feel privileged to be a part of the musical roots that my father laid in England,” he added. “Through my musical creations, visions and contributions, I look forward to relating the cultural gifts that have been bestowed on to me back onto the children of London and the UK music scene.”
Transcending musical genres, Julian Marley has become a spiritual, moral, musical visionary with an international mission. Just as his father, Julian Marley ranks higher in the consciousness movement of music than most reggae artists recognised today.
Julian Marley’s fame has risen to new heights with the success of his Grammy Award Nominated album entitled, Awake. Marley’s ‘Awake’ world tour with his band The Uprising flourished in North America in 2009, and propelled into a burgeoning international run in 2010 which included the Raggamuffin tour of Australia and New Zealand and performance dates that took centre stage in the United States, Brazil, the Caribbean and Europe .
Co-produced with his brothers Stephen Marley and Damian “Jr. Gong” Marley, Julian Marley’s third studio album , Awake was released on April 28, 2009 on Ghetto Youths / Universal Records, and took home the award for ‘Best Album of the Year’ at the International Reggae and World Music Awards (IRAWMA) in New York City on May 2nd, 2010.
For more information about Julian Marley and his upcoming tour dates, please visit www.myspace.com/julianmarley , www.julianmarley.com and www.ghettoyouths.com . 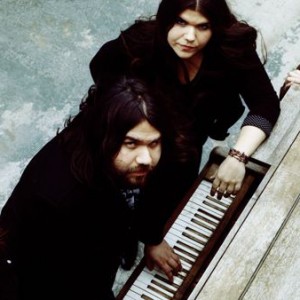 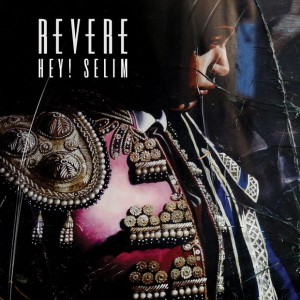 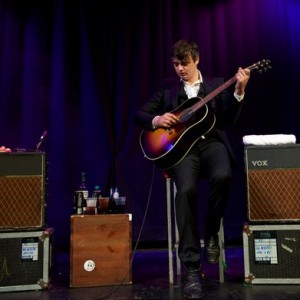