Fresh from recording their debut EP at the prestigious Abbey Road Studios in London, this year promises to be a big one for the unsigned band, Auction for the Promise Club. Recently listed in the Marie Claire UK Playlist alongside Mercury Prize nominee, Florence and the Machine, and introduced on BBC 6 Music by Tom Robinson, the female-fronted indie rock band have garnered critical acclaim for their unique sound, which channels shoegaze through giant hooks and huge choruses.

Since officially launching themselves on the UK’s music scene last March, Auction for the Promise Club have racked up performances at some of the country’s most renowned venues, including Liverpool’s Cavern Club, Birmingham’s Gatecrasher and the ICA in London. The band have also recently supported Reverend and the Maker as well as playing at the 2010 Eden Sessions with Paolo Nutini and Martha Wainwright.

Their debut EP, One, is to be released on 25 September at The Princess Pavilion, Falmouth. Support comes from In Colour, Grey Dog and Sam Naylor 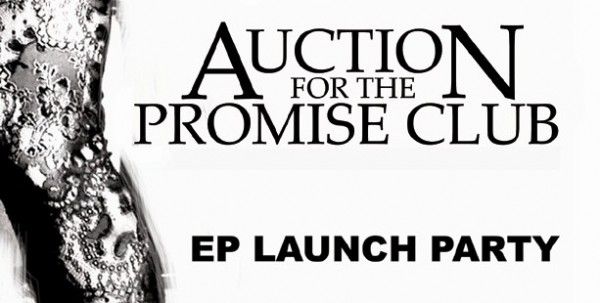