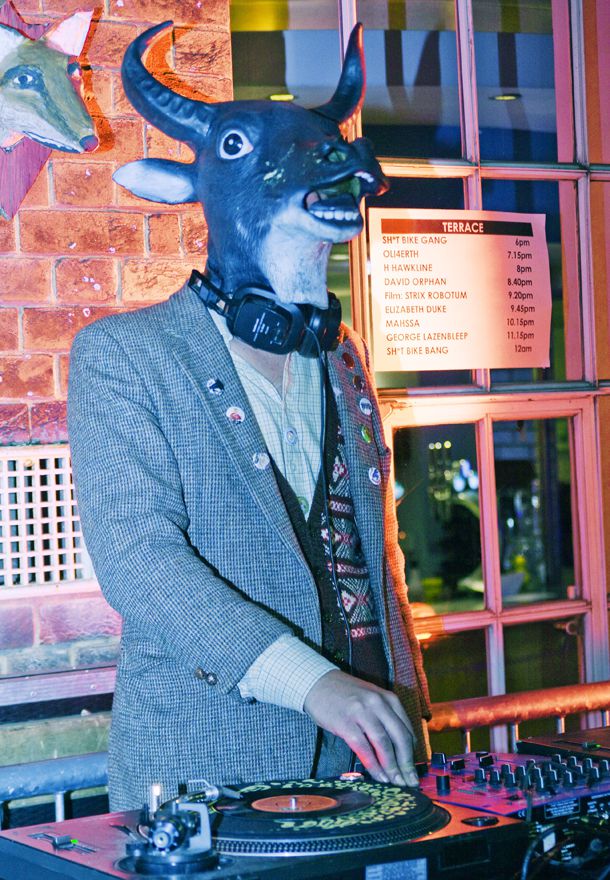 If my tiny glimpse of this three-day music festival was anything to go by, then I reckon “musical diversity” would describe it better than “acoustic music”. There was alt-folk, folktronica, Americana and much more, over the weekend of September 17th-19th across five stages at Exeter Phoenix and the Cavern Club. Unfortunately, I was only able to attend on Saturday night (at the Phoenix), which meant missing lovely Welsh songstress, Cate Le Bon, who made one of my favourite albums of last year. But I did manage to fulfil my main mission of catching The RG Morrison (read my interview in the October issue of 247 South West Edition) The Totnes 4-piece Americana/folk group delivered songs from their two brilliant albums, the newest of which, Farewell My Lovely is released on Loose Music, home of Felice Brothers & The Duke and the King. The band gave a stunning performance, doing what they do best: heart-felt and emotional songs, sometimes with dramatic build-ups, and quite often spacey and atmospheric. The RG Morrison are taking their music outside these shores, with national press and overseas gigs, so it was good to see them live locally.
I was also lucky to see my other two favourite South West bands, both from Exeter: A Fine Day For Sailing and Count to Fire. The latter delivered an awesome alt-country set, which was stomping as well as beautifully melancholic. Songs from their new album, In Another Life sounded wonderful live, particularly with the inclusion of a pedal-steel player. A Fine Day For Sailing played an emotional farewell set, as singer, Matthew Stead is moving to London soon. Tonight’s 3-piece line-up was the same as the core line-up on Honeylands, band’s debut album for Pop Noise Records, featuring Simon Bish on drums and Andy Botterill on bass. It was very sad to know this may be the last time I’ll see Matthew & the gang’s unique blend of 60s-flavoured indie-pop. Well, locally, anyway.
DJ Mahssa was a joy to watch and hear. She’s Persian, like myself, but that’s not all! Mahssa represents the B-Music/Finders Keepers label in the USA, and she’s the co-compiler of the Pomegranates compilation on Finders Keepers. She played some far-out records, including a song from the Pomegranates compilation (Persian pop, folk, psych & funk from the 60s and 70s). Naturally, I had to buy a copy of the album on my way out.
A fantastic night out with amazing music, and a good mix of young and more mature punters. A big thank you to all the promoters and Exeter Phoenix, who proved yet again that there is far more to the South West music scene than clubbing, tiresome rock and brainless blues. 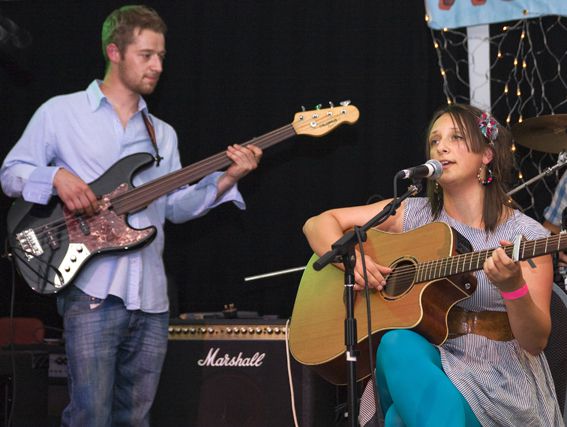 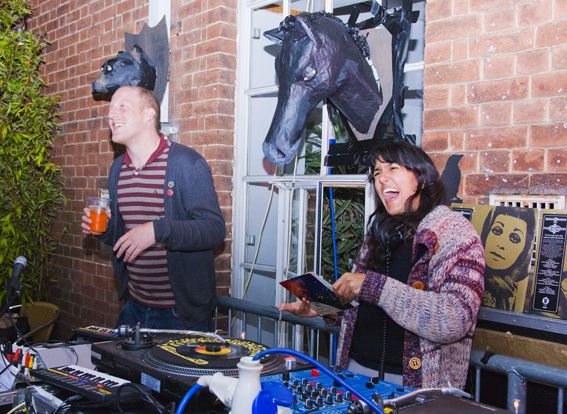 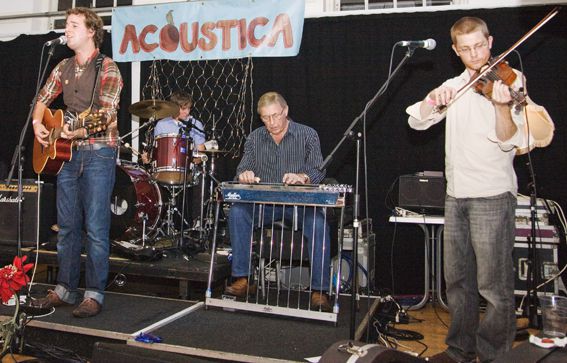 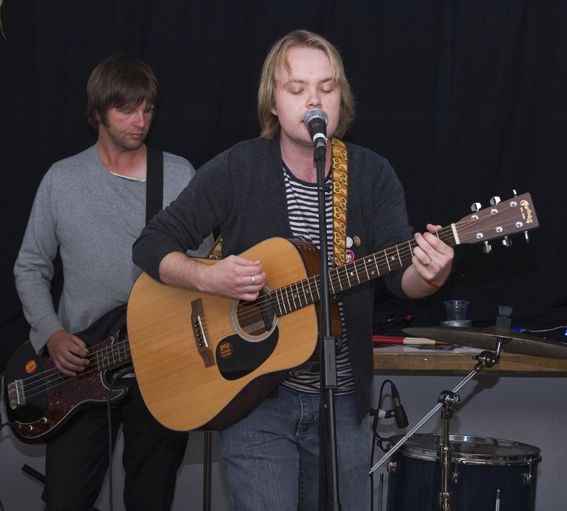 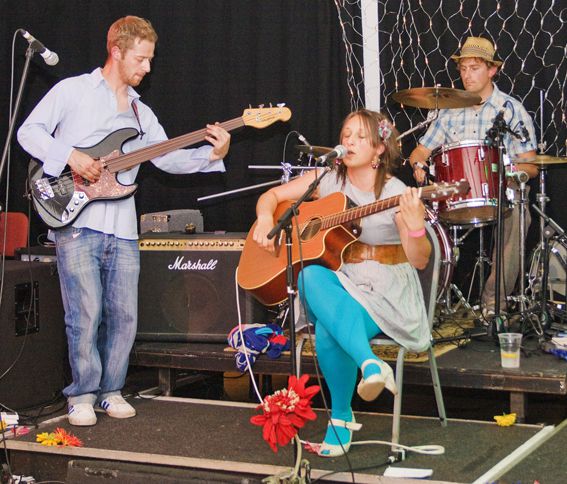 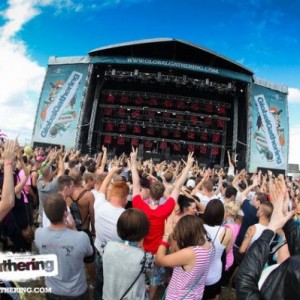 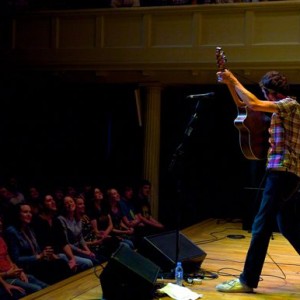 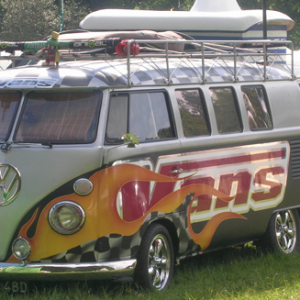