A full day of live rugby and the best music from Wales is promised at the CIA on November 13 when 5,000 fans are expected at the Arena to watch Wales take on World Champions South Africa live on a massive High Definition Screen.
The all day long festival of Welsh Rugby, Music & Entertainment will feature live performances before and after the match from some of Wales’ most popular acts including; GOLDIE LOOKIN CHAIN, PAUL CHILD, KILLING FOR COMPANY, 4th STREET TRAFFIC, HERE BE DRAGONS, THE MONOPHONICS and SUPERGENE.
Wales Rugby Village runs from midday until 11pm and fans will be able to come and go from the Arena as they please all day.
Killing for Company will be making their first major appearance since the tragic death of their drummer Stuart Cable. A video tribute to Stuart will be shown on the giant screens during the event and ex-Catatonia sticksman Aled Richards will fill in behind the drum kit.
Tickets are priced at just £12.50 for all day admission with VIP tickets also available at £20 – CIA Box Office 02920 224488
Full lineup details for the day can be found at www.walesrugbyvillage.com 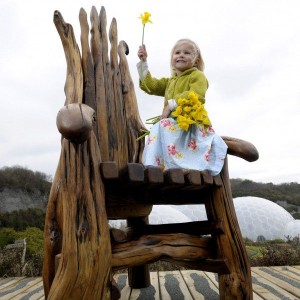 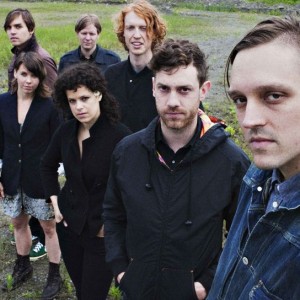 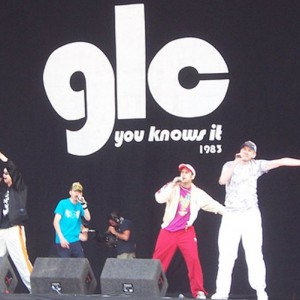