As far as band names go, it’s pretty much up there with The Blind Boys Of Alabama at doing what it says on the tin. But there’s so much more to Youngblood Brass Band than that. Having missed their ferry over from Ireland, the Wisconsin-based, nine-piece went on later than expected, but it mattered not. From the meandering funk lilt of ‘Brooklyn’ to the exhilarating pelvic thrust of ‘Nuclear Summer’ – the song that perhaps best typifies their oft deployed ‘riot-jazz’ tag – the band were locked, stocked and firing on all brass cylinders. Even a cover of Chaka Khan’s disco slinkee, ‘Ain’t Nobody’, didn’t disappoint; given a raw yet progressive makeover by an ever-competent band. It may not look good on paper: three drummers sharing out bits of a drum kit, accompanied by lots of horns and rounded out by a huge parping sousaphone (an audio-visual treat all by itself) but, by fuck, does it work a treat. Chuck in veritable Harry Hill lookalike, DH Skogen, on rap duties and a commendable DIY ethos (they even cite Fugazi as a major influence) and you’ve got the kind of forward thinking, experimental jazz ensemble to destroy all preconceptions. Nice. 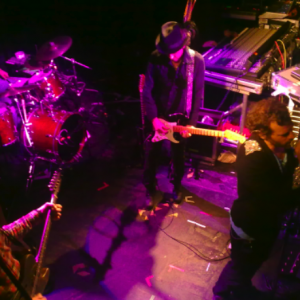 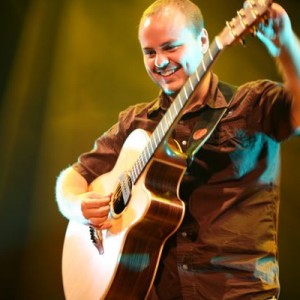 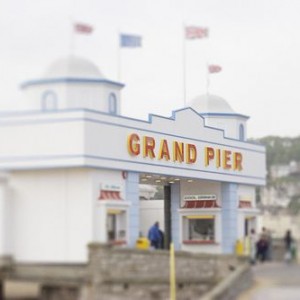