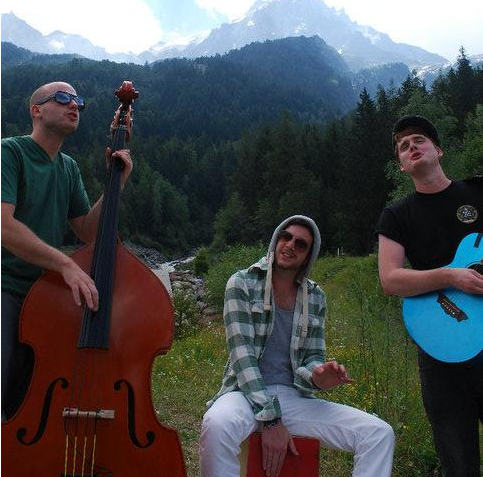 The wonderful Thrill Collins are about to embark upon a mini US tour but before they set off, they found time to record a hilarious video for their cover of Michael Jackson’s Black or White.
The Gloucestershire-based trio, which consists of Robbie Pert, Andrew Lansley and Tristan Del Cahoona, are renowned locally for their brilliant covers of 80s and 90s classics but in our humble opinion deserve much more widespread recognition.
We first caught them at 2000 Trees festival earlier this year where they proved to be the utter highlight of the whole weekend.
If you don’t believe me check it out for yourselves. Watch the video below, listen to them on their Myspace or go see them at their Christmas Bonanza in Cheltenham on December 17. More info at www.myspace.com/thrillcollinsmusic 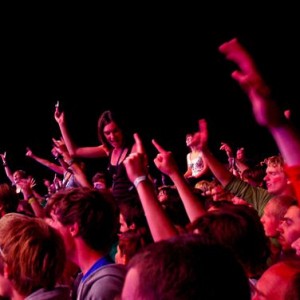 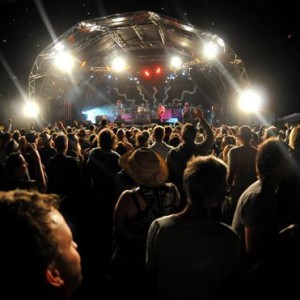 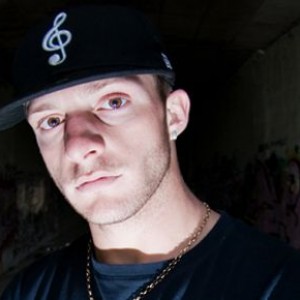