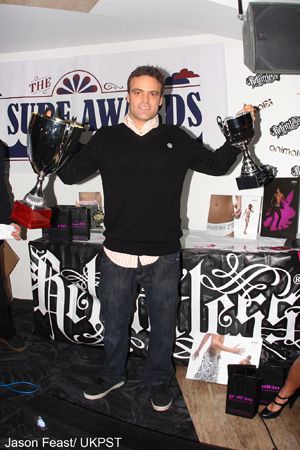 The 7th annual UK Surf Awards in association with UK Pro Surf Tour took place last Sunday (14th November), at Fistral Blu, Fistral Beach in Newquay. Surfers, media and industry professionals alike sat down to a sumptuous three course meal before heading downstairs to the beach bar to watch Nick Williams unveil the winners of the 2010 Surf Awards. These awards celebrated British surfing in 2010 in a variety of different categories.

The event was a great success and rewarded surfers from across the UK for their achievements in 2010. It included images and videos highlighting the highs and lows of the year and culminated in the Relentless After Party.  The Men’s and Women’s Open trophy was once again sponsored by Pull In and the this years winners: Gwen Spurlock and Russell Winter were treated to a gift box containing Pull-In’s Limited Edition 10th anniversary cupcake style pants along with their trophies.

Russell Winter stole the honours, receiving three of the awards on the night including the prestigious UK Pro Surf Tour Open Title. 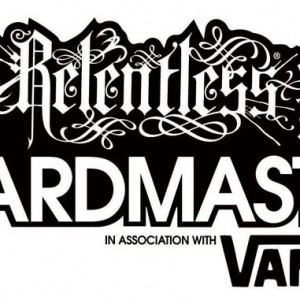 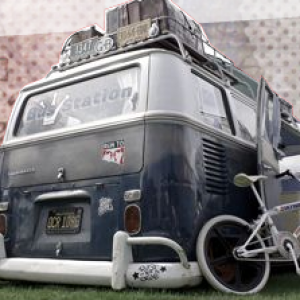 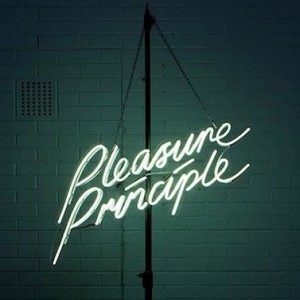