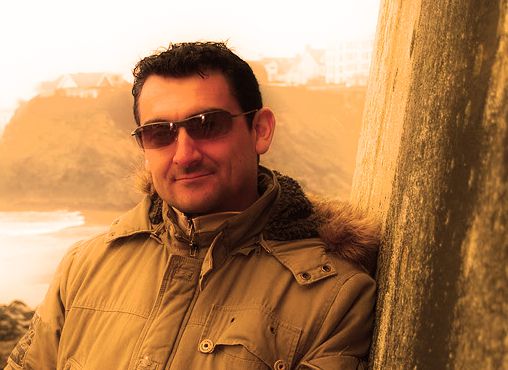 Straight out of Cologne in 1993, under the pseudonym Rob Acid, Babicz released his first single Happy Answer on London Records, which unexpectedly became a huge club hit. With the rise of acid house influenced records dominating the charts, Babicz was able to ride high on this new wave of club culture. In addition to becoming an in demand live performer using one of his other names, Acid Warrior, Babicz started to release singles on high profile imprints like Kompakt, Treibstoff and Steve Bug’s Audiomatique, as well as his own label, Junkfood

By the turn of the new millennium, Babicz was striving for a different sound and thus began a new label, Shortcut. At the same time, he received multiple requests for sound design from hard and software producers, most notably resulting in the presets he produced for Native Instruments. In 2007 Robert released his landmark record, A Cheerful Temper on Systematic Recordings, which expertly moves between electronica, techno, minimal and classic house.

Playing ‘live’ has always been a key feature of Babicz’s authentic musicianship; improvising instead of reeling off pre-determined sets has made his celebrated shows unquestionably unique events. He consistently delivers astonishing performances of his own productions built around warm melodies, blissed atmospherics & analogue bass – sometimes jacking, but mostly tripping and always around the foundations of his first love: techno. Consequently, Babicz has more than proven his worth in the world of dance music and his right to the title of pioneer and innovator, whether producing tech house, minimal or acid techno. With the release of Immortal Changes in early 2010, described by DJ Magazine as a “marriage of organic groove and glistening electronic melodies” it is clear that Robert Babicz still has much more to give…

Cr2 records was set up in July 2004 by former Credence Records head honcho & one half of M.Y.N.C Project Mark Brown.

In it’s first year Cr2 managed to muscle its way to the top of the hugely competitive house music market by releasing consistently high quality house music. With releases from the likes of Eric Prydz & Steve Angello, 100% & Danny Howells all going into the UK top 40 singles chart and breaking David Guetta and the Eggs big crossover tune Walking Away it’s easy to see why Cr2 has forged a reputation as being one of the best independent house labels in the world, and one of the only labels with the ability to challenge the majors!

Watch out for new releases from MYNC and a re-mastered collection from Rhythm Masters! 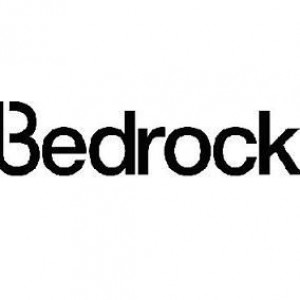 NEED AN EVENT ORGANISER TO HELP WITH YOUR EVENT? 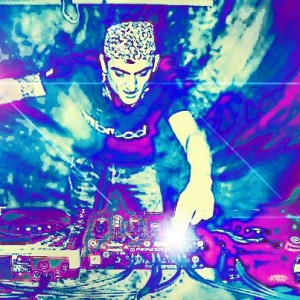