CHASE AND STATUS HIT THE SOUTH WEST IN LATEST TOUR 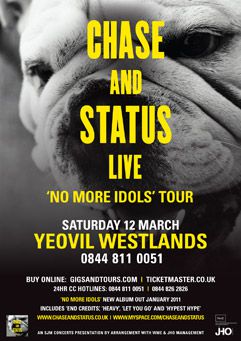 Chase & Status return with the release of their highly anticipated second album No More Idols out on January 31st.  No More Idols features collaborations with rising stars such as Maverick Sabre, Tempa T and Claire Maguire as well as heavy hitters Cee-Lo, Tinie Tempah and White Lies to name but a few…

The album release is followed by their fourth live headline tour – the ‘No More Idols’ Tour and kicks off in Southampton on the 9th March and includes dates at Yeovil Westlands Arena on 12 March and the O2 Bristol Academy on 15 March.
Tickets are available for all dates at www.gigsandtours.com 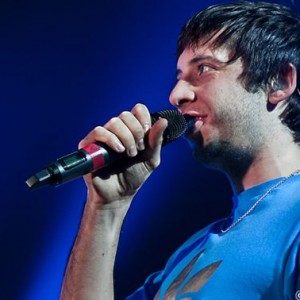 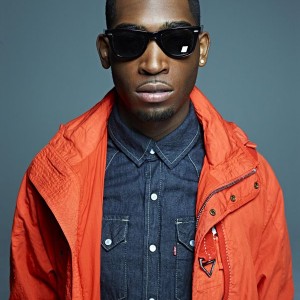 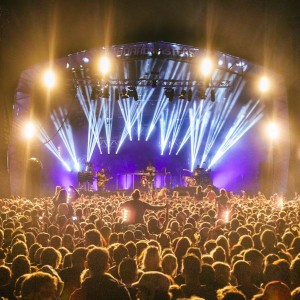