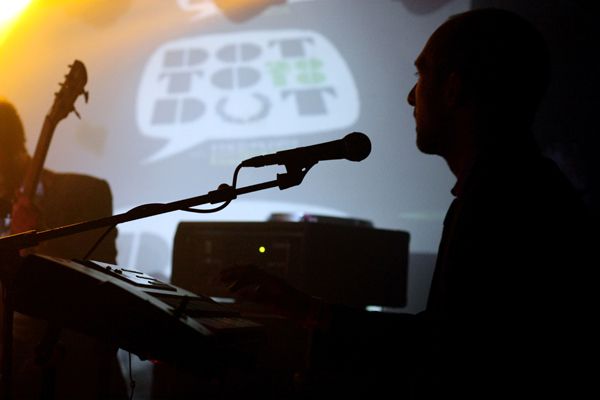 Hurts, The Naked & Famous and Mona were today revealed as the first acts for this year’s Dot to Dot Festival in Bristol. They will be joined by Totally Enormous Extinct Dinosaurs, Ed Sheeran and The Phoenix Foundation. The festival, which takes place in various venues across Bristol on Saturday May 28, has gone from strength to strength in recent years. Having expanded to a three-day event last year, Dot to Dot Festival is set to take over three of Britain’s musical hubs as part of what has quickly become the leading urban music festival in the country. Other Dot to Dot events take place in Nottingham and Manchester in May. Headlining this year’s Dot to Dot are Hurts. The Manchester duo had a fantastic 2010 with their debut album, ‘Happiness’, going Gold, peaking at number four in the Official UK charts as well as selling out their headline UK tour. The synth-pop act have won a number of high profile fans after coming fourth in the BBC Sound of 2010 poll from the NME to Scissor Sisters who they supported on tour last year. The Naked and Famous are also set to delight Dot to Dot audiences in 2011. The New Zealanders will play the event off the back of a huge British, European and American tour which is showcasing their ‘Passive Me, Aggressive You’ album. Impressive Nashville Teddy Boy-rockers, Mona, are confirmed for the 3-day, 3-city event. With their guitar layered tracks, lead singer Nick Brown has even declared they will be “bigger than Bono” which sets a standard for their future ambitions. Dot To Dot Event Organiser Anton Lockwood Commented: “2011 is shaping up to be the best Dot To Dot ever. We’re really excited to have the UK’s most stylish avant-garde electronic pop act Hurts headlining the festival. And, this is just the tip of the iceberg as we have many more fantastic established and up and coming acts from around the world still to be announced.” Previous acts to play Dot to Dot include Friendly Fires, Ladyhawke, The Temper Trap, Patrick Wolf, Mystery Jets, Ellie Goulding, The Hold Steady, The XX, 65daysofstatic, Annie Mac, Kissy Sell Out, Little Boots,Marina And The Diamonds, Mumford & Sons, Klaxons, Gallows, Spiritualized, Late Of The Pier, Los Capmpesinos!, Laura Marling, British Sea Power, Foals, Jakwob, Egyptian Hip Hop, Santogold, Glasvegas, Kano, Erol Alkan, Frank Turner and many more.
Tickets (£25) and more info at www.dottodotfestival.co.uk 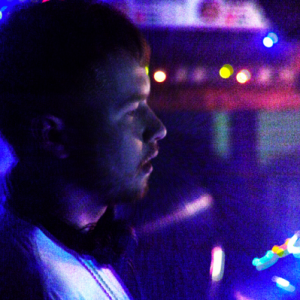 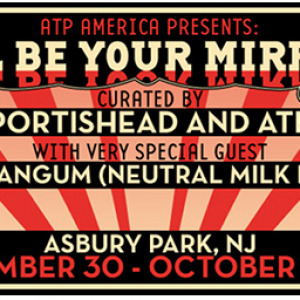 PORTISHEAD COMEBACK CROSSES THE POND FOR ALL TOMORROW’S PARTIES USA