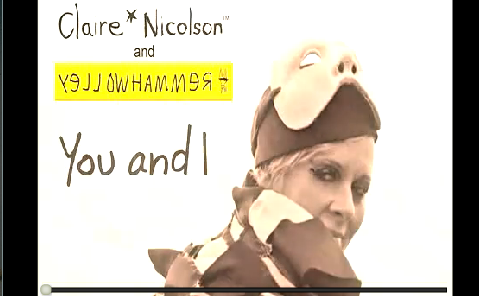 Surrounded by talent and success, with a well-accredited producer and brother in her midst, Claire Nicolson upholds her extraordinary talent. With her retro and quirky observations and her likeable but whimsical lyrics, the singer collaborates with yellow Hammer on her second single, “You & I”.

To celebrate the single’s launch, she will be playing at The Rod & Line in Cornwall on March 18th, following in The Pigs Nose Inn, Kingsbridge, on Saturday March 19th in lieu of the release on March 28th through Canned Records.

Written and produced by Claire’s brother and ex-Primal Scream producer, Hugo Nicolson, the new single is the second of Claire’s releases and bringing it to the South in anticipation of her new album “52 Card Pick-up”. Her new single “You & I” is a collaboration with LA-based Yellowhammer, yet Claire’s recording experience has fallen short of the LA glamorous music industry thus far shadowing her “Sing for her Supper” tour at the end of last year where she pitched in and out of pubs offering a song or two in exchange for a meal. Her recording experiences follow closely behind on the sophisticated scale: “It was nothing so glamorous as recording it in LA,” she laughs. “I remember recording the vocal straight to Hugo’s laptop in his flat in London. The lead was too short so I had to bend down. He was very particular about the exact notes and way he wanted me to sing it. But I’ve always been a fan of my brother’s music, and was happy to oblige – and so here we are: together on the same record.” Claire’s hard work and her brothers pedantic ways paid off, as her music proves her talent in its rawest form, ensuring an incredible live performance. 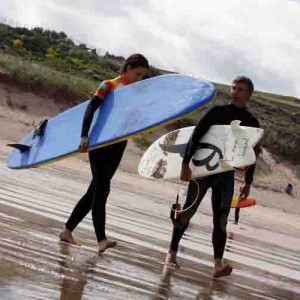 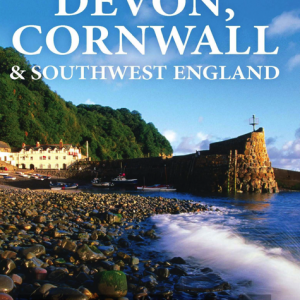 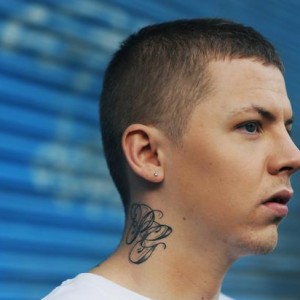