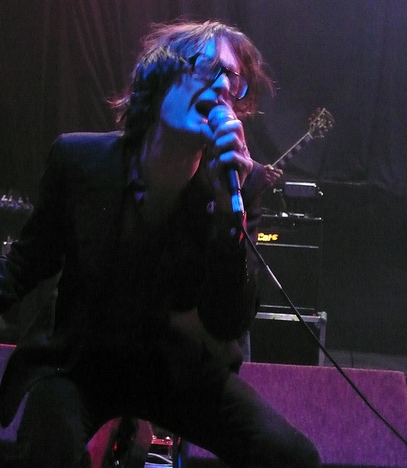 We’re busy working on our 2011 festival guide at the moment and while there certainly are no shortage of decent festivals here in the South West and Wales occasionally one pops up further afield which we just cannot ignore. Primavera Sound is one of those. Set by the beach in Barcelona, Spain, the festival boast one of the best line ups of the year and will host Pulp’s first reunion show. Also playing is Westcountry icon PJ Harvey and her former flame Nick Cave’s most recent project Grinderman as well as the truly awesome American indie group The National. Then there’s Avi Buffalo, James Blake, Fleet Foxes, Big Boi, The Vaccines, M Ward, Of Montreal, The Flaming Lips, Sufjan Stevens, Interpol, Mogwai, Phosphorescent and the infamous Public Image Limited (PIL). Echo and the Bunnymen and Mercury Rev will jump on the old playing a whole album bandwagon which is nailing the live circuit at the moment and will perform Heaven Up Here and Crocodiles and Deserter’s Songs respectively. But this list just scratches the surface of what’s on offer with more than 120 bands already confirmed music lovers will not be disappointed. Full line up available HERE. Primavera Sound takes place in Parc del Forum over three days, May 26 to 28 and festival-goers stay in rented accomodation or hotels and B&Bs in the city. Tickets from €170 (about £145) available on the Primavera Sound website. Day tickets also available. Easyjet and Ryanair both fly from Bristol (Easyjet to Barcelona and Ryanair to Girona – which ia about an hour away from the city. Flights start at £70. 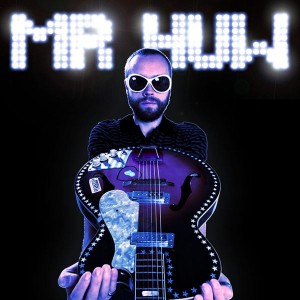 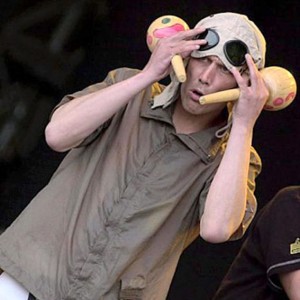 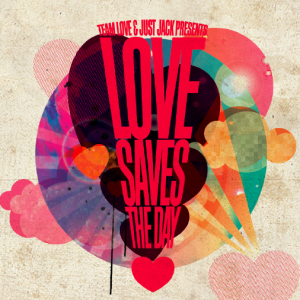