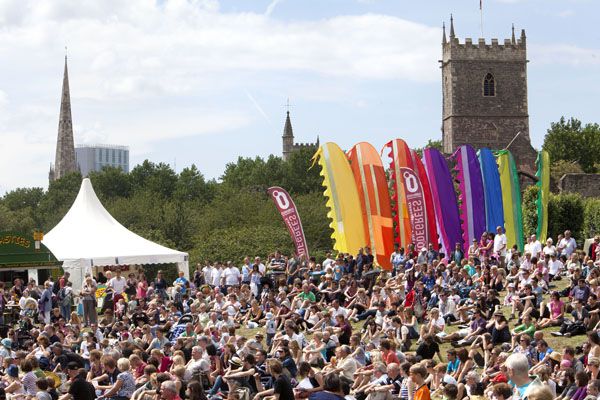 Bristol Harbour Festival has announced a diverse line-up of evening entertainment at this year’s 40th anniversary event, partnering with the city’s leading venues to carry on the festival indoors when the festival closes at 6pm. The festival will this year feature partnerships with a series of the city’s venues to bring a taste of comedy, music, theatre and dance around the city’s Harbour and beyond, replacing the fireworks with a selection of events to suit all ages. In a coup for the city, one of Bristol’s biggest exports, comedy star Lee Evans will perform a set of intimate warm up shows for his forthcoming arena tour at Colston Hall on Friday 29th and Saturday 30th July. Bristol Old Vic will be staging a stunning outdoor performance of the world’s greatest pirate adventure, Treasure Island on the cobbled streets of King Street. This will take place in a specially designed open air theatre directly outside Bristol Old Vic, at the heart of the city that gave Robert Louis Stevenson inspiration for the story. Part of a seven week run, the performance on Saturday 30th July will be very much a part of the Harbour Festival, and follow on from Bristol Old Vic’s Young Company performances throughout the day. The Tobacco Factory Theatre presents a dance double-bill that redraws choreographic boundaries with a unique approach to Bharata Natyam dance on both Saturday 30th and Sunday 31st July, pushing the classical South Asian art form into new conceptual territories. Sivaloka and Ghatam reflect upon the meeting of ancient Indian thinking with contemporary experience. The Arnolfini presents a 15 minute performance with Handbag, a celebratory gem with great music, dancing and handbags. In an empty theatre, a caretaker sweeps away the remnants of a previous event. A woman enters the space and puts down her bag. A beat begins, a mirror ball turns and the sound of a classic dance track fills the air…The Dog Kennel Hill Project is the second commission for the weekend with a piece that explores new contexts and habitations for dance to question what dance can be, who can dance, and where it can happen. In addition, many of the Bristol Harbour Festival’s established and new fringe venues, from the Grain Barge to Mr Wolfs will be announcing ticketed shows as part of the Festival Fringe.
More info at www.bristolharbourfestival.co.uk 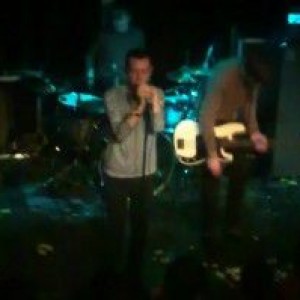 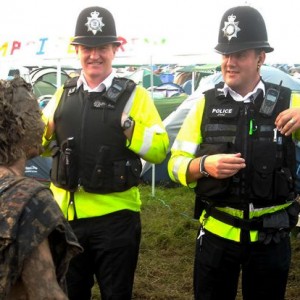 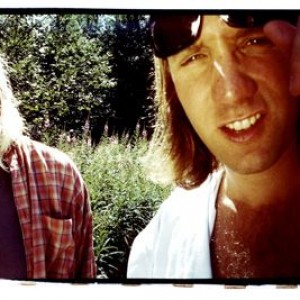