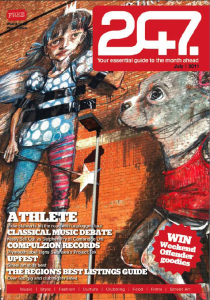 This time last year, we were so impressed by some of the street art at Upfest in Bristol that we used it as our front cover – fast forward a year and it’s happened again. The July mag features some of our top pix from the two day paint festival as well as the usual food, culture, film, style, fashion and retail pages. Interview wise, we caught up with indie popsters Athlete who are heading to Cardiff, Bristol and Gloucester for a stripped back tour this month. We also spoke with Louk from Plymouth label Compulzion who recently signed Swansea’s Project Tek. Finally, we went a tad more high brow and looked at the classical music versus pop music debate after seeing Kissy Sell Out attempt to out argue Stephen Fry at Cambridge University. Bizarre indeed. Competition wise, we’ve bagged some £200 Weekend Offender goodie packs to give away too. You gotta be in it to win it! 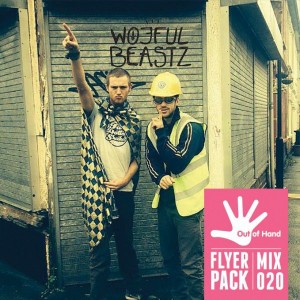 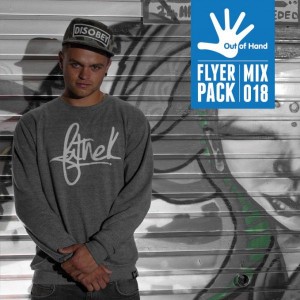 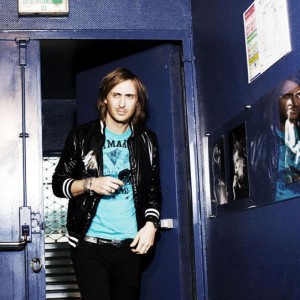