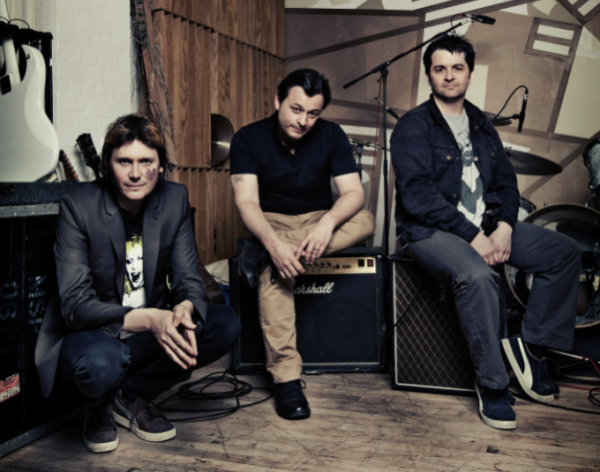 The Manic Street Preachers have announced they will play a one off show in London this Christmas to celebrate the launch of their new singles collection and brand new track.

The Welsh trio will be performing all the songs on the album, National Treasures, at the O2 in London on Saturday 17th December 2011. The band promise “Glitter, glamour, special guests and a ticker-tape celebration. A never to be repeated one-off visual experience encompassing 21 years of MSP with 38 songs – from 1990’s ‘Motown Junk’ to (but not in order!) 2011’s ‘The Is The Day’.

The news comes ahead of the release of their new track This Is The Day. This Is The Day, due for release on November 7, is a cover of the 1983 The The track taken from the synth-noir classic album ‘Soul Mining’. The band are fans of the group and their version echoes the original whilst bringing a new dynamic production and their own distinctive sound to the song.

National Treasures features the band’s 37 previous single releases from the last 21 years and 10 studio albums. It’s also the first time since 1992’s ‘Suicide Is Painless (Theme from M*A*S*H) the Manics have released a cover version as a single despite recording and playing live many versions of their favourite tracks over the years.