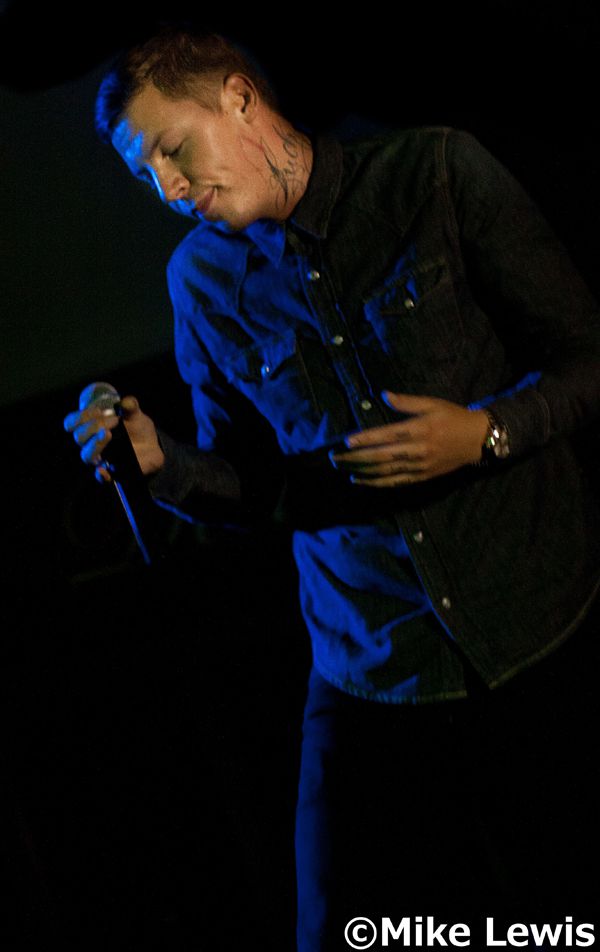 Hoards of teens gathered outside Newport’s Delilahs to catch rap sensation Professor Green’s first show in Newport. Last time the rapper from Hackney performed in Wales it was at Cardiff’s Millennium Music Hall to a sold out crowd, just under a year ago. Since then Professor Green has received chart storming success from the release of numerous hits including ‘Jungle’, ‘Monster’ and his latest single ‘In Your Convenience’.

After three support acts, the anticipation was at an all time high only meaning that it was time for Hackneys finest to arrive. Bursting on stage with latest single ‘In Your Convenience’, it was safe to say at this point Professor Green had the crowd in the palm of his hands. After performing a minute of his first track, green moved onto another song. The crowd soon started to realise that Green was only performing a minute of each track then skipping to the next. This was a bizarre experience because this is the first time I’ve seen an artist not play more than half of their songs.

After just fifteen minutes on stage, Professor Greens set was over, too much disappointment from the crowd. Each support artist performed for at least half an hour so the fact the headliner performed for less than a support artist is definitely a disappointment. The reason for Professor Green’s short set was later explained due to the rapper being booked for another appearance the same night in Plymouth. 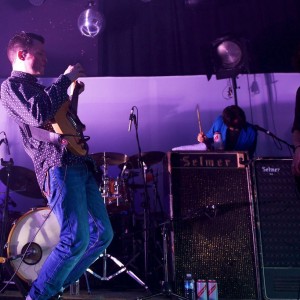 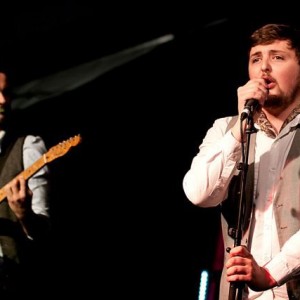 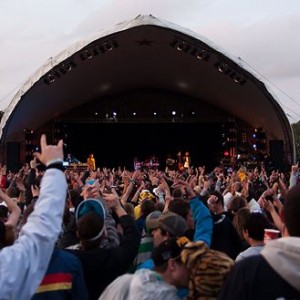