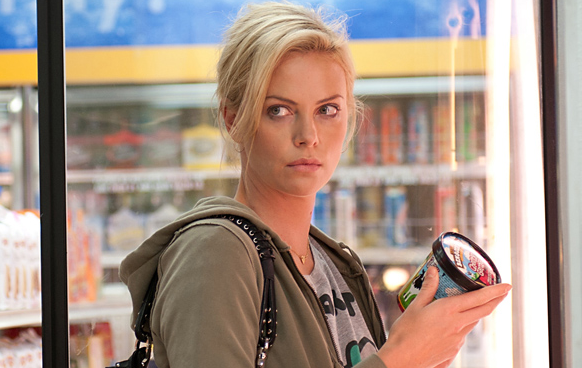 Charlize Theron stars in Young Adult, a comedy-drama about a writer of popular teen novels who returns to her Midwestern hometown in an attempt to woo her high-school boyfriend, hoping to lure him from his wife and baby in the process.

Young Adult is a bold movie: asking the audience to identify with someone whose primary objective is to break up a family could not have been an easy choice, but Theron does a lot to help this process along. Her pampered city-girl is just the right amount of unlikable, all the while being cliché free and honest enough to garner at least a little audience empathy. When Theron’s Mavis first returns home she visits a local bar, and unexpectedly meets Matt, an old classmate who was crippled in a hate-crime by jocks who had falsely believed him to be gay.

Comedian Patton Oswalt plays Matt to perfection, turning in a layered, pathos-heavy performance, and the two have undeniable chemistry. Matt spends most of the movie as someone to whom Mavis can actually speak on a human level, and as a pair they represent two entirely different people who are both unable to get past their high school years. While Mavis writes scores of books about teenage romance and constantly reminisces over the period that she considers her best, Matt lives in his family’s house, painting action figures in his bedroom, distilling home-made bourbon in his basement and lamenting the high school experiences that ruined his life forever.

Anchored by these two characters, the film progresses as a darkly comic journey in which Mavis attempts to pull her old lover away from his family while struggling to come to terms with her own problems. Depressed and likely alcoholic, Mavis could not have been an easy character to write, and it’s telling that Diablo Cody, writer of teen-centric movies Juno and Jennifer’s Body, cast the protagonist as a writer of books about teenagers. It’s her best script yet; emotionally truthful and punctuated with her specific brand of humour, yet not bogged down with the level of idiosyncrasy that some detractors took issue with in her previous work. Likewise director Jason Reitman – also of Juno, as well as Thank You for Smoking and Up in the Air – directs with his usual flair, crafting a film that masterfully wavers between the comic and the tragic.

Ultimately, though, Young Adult offers no real satisfying conclusion; Mavis’ emotional realisation at the end of the film hardly even begins to solve her myriad problems, and Oswalt’s Matt looks doomed to a life of distilling bourbon alone in his dimly-lit garage, but perhaps this is the point. Though its lead character may not be entirely likable, she is something that is harder to find in modern cinema – interesting – and in the end Young Adult excels as a candid and honest study of a deeply flawed but highly sympathetic individual. 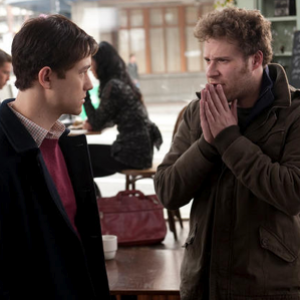 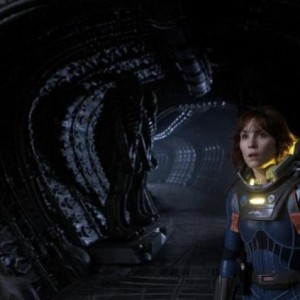 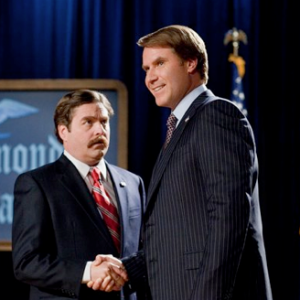