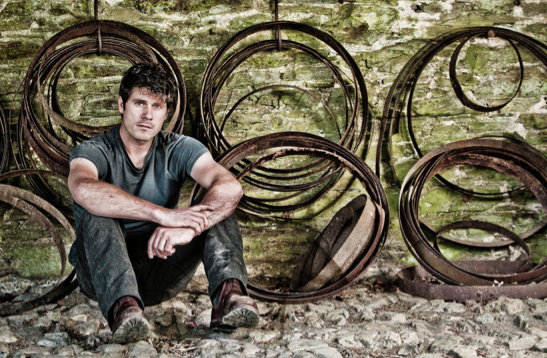 Folk singer-songwriter Seth Lakeman, most famous for his Mercury nominated album Kitty Jay, has returned back to the scene with a new found freedom from corporate record companies. His soon to be released album, Tales from the Barrel House, is something quite different with even one of the tracks recorded down in the heart of a coal mine. The Devonian musician took some time out from his bow shredding antics to chat to 247 Magazine contributor Charlotte Gay…

So Seth, you’re on the road at the moment – what can people expect from your shows?
We play a kind of high energy acoustic folk music with lots of banjos, fiddles, guitars, double bass and percussion. So it is quite high energy but it should suit the venues quite well. There is quite a lot of bow shredding I guess, there are a few strings that break on stage as well but generally it’s just something that if people like to have a drink and enjoy a bit of a dance they can come along and just check out what’s going on with five pretty fully on acoustic musicians. It’s an exciting evening definitely and the tour’s been going really well.

This tour is obviously overlapping with the upcoming release of your new album, I’ve noticed you’ve gone for a much more back to basics feel with this album what made you want to strip back to this vibe?
I think it was more the way it was directed. When I started writing the songs, they’re pretty much stories about professions and people who work with their hands and I kind of felt that I wanted to record it in a location in a place that suited those stories and subjects. The concept happened with me recording all of it with one microphone in this workhouse called the barrel house in this old heritage centre on the Tamar valley in Devon and Cornwall. Because of that, it sounds pretty stripped back because I did it all myself, kept it quite singular as an idea and approach

It definitely sounds unique, whereabouts in Devon and Cornwall was it recorded?
It was in this place called Morwellam Key. It’s literally how it was left, is it bizarre the way the record has evolved. I used all sorts of percussion in the surrounding room, so in the song called Blacksmith’s Prayer, there is an anvil, a pick axe, and also in the song called More Than Money I actually went down into the mine and recorded it there in a chamber about 500 meters into the ground. We went down there for a quick recording for an hour and then came back and listened to it through these speakers we had set up in a workshop and it sounded really good, perfect for the style and the theme.

What was it like actually working down there; I mean there must have been lighting, but was it weird to be actually recording down in a mine?
It’s pretty spooky; there is no doubt about that. Everything was documented on videos and there is stuff hitting around on our website, people have actually documented what we were doing because it was quite unique and left field. It’s worth checking out actually. Being down there was of course quite spooky experience, and something I enjoyed, but it was also good to get out when we did.

I’ve also heard you’ve performed at Dartmoor prison? So not quite that same as the disused mine but was that weird or just like any other kind of audience?
Yeah I have, back when my career kicked off really with Kitty Jay so that would have been about six years ago. It was a very daunting prospect for me and I almost freaked out and I couldn’t do it but I got through it and they all really enjoyed it because one of the guys, one of the inmates, was actually joining us for the last few songs so that was quite a bit of a surprise and we got them on our side. Performing in Dartmoor murder base in front of inmates of the prison is just an uneasy sort of situation.

So you were saying that this album was very much based around capturing the tales of others, what made you want to tell their stories rather than your own?
It’s just something that I am interested in. I’ve always been fascinated by the way people work and the way they dedicate themselves and how sometimes that has been lost. It was almost to pay tribute to them and also I am quite interested in local history, so not to sound too much like a geek but it’s something I quite like. I think it’s incredibly relevant today. With the way technology is moving on and people are more impatient, moving quickly through life, forgetting the past so much, and I think it is important to reflect and the past is almost as important as the present.

What are your thoughts on the recent resurgence in the popularity in folk and country music? Do you think overall it quite difficult to get people interested in this type of music?
I think it is pretty mainstream now, I have to say it is very much electro pop or acoustic, like Mumford and Sons, Laura Marling, Ben Howard, Frank Turner. I really think it is one or the other, for guitar bands it’s not really their time right now. Investment certainly from big companies is going to electro pop or acoustic singer songwriter world.
I would say it is probably the most exciting time for folk music.

So before you embarked on solo work, you used to be in a band with your brothers, the Lakeman Brothers, what made you want to breakaway and do your own thing?
I think it just directions of where you are writing, we’re all pretty headstrong and the way we all write is quite different. We’ve all got different ideas of how to make music. We still work together every now and then, Sean’s on the road with me, my older brother. When we grew up we were in a similar headspace and playing off each other but obviously as you get older you like to make different kind of stuff. The song writing I was going for was slightly different to what they wanted. All I get from them is critique. But I think it is important though, you’ve got to be as critical as possible because that is the only way you’re going to get better right? That’s what I’ve always thought – cruel to be kind I guess! I am massively hard on myself when recording but you have to be done you? But also as well as that you don’t want to make anything that is too sterile and too thought about, so there is a process of just leaving it to breathe a bit.

See Seth Lakeman at Bournemouth Firestation on March 20 or at Cardiff Coal Exchange on March 23. 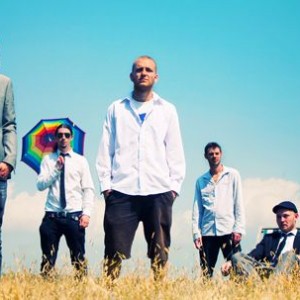 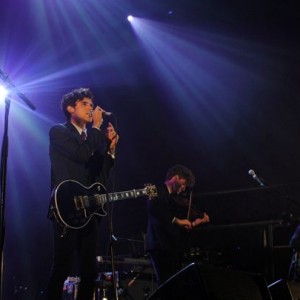 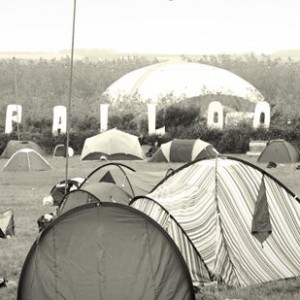