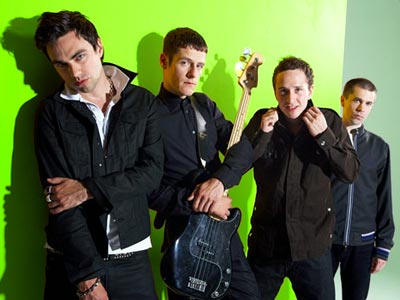 Indie rockers, Hard Fi, whose hits include ‘Cash Machine’ and ‘Living for the Weekend’ will be headlining Lemonfest 2012, joining Totnes based Cosmo Jarvis and the hotly tipped Ryan Keen on the packed festival line-up.

The third installment of the one day music festival will take place on Saturday 30th June, at Newton Abbot racecourse with arguably one of the best line-ups so far. Hard Fi boast two UK Number 1 albums, and two UK Top 10 Singles, such as the 2005 hit ‘Hard to Beat’ and 2007’s no7 entry ‘Suburban Knights’, and of course the anthemic ‘Cash Machine’ and ‘Living for the Weekend’. There new album, Killer Sounds is out now.

Also on this year’s line-up will be local favourite Cosmo Jarvis, fresh off the back of touring Germany and making the Triple J ‘Hot 100’ in Australia. He will be joined by fellow Totnes based artist Ryan Keen – having toured recently with Ed Sheeran, and tipped by Radio 1’s Zane Lowe & Fearne Cotton as one of 2012’s Next Big Things.

Other acts across the three stages include former Quails front man Dan Steers’ new project These reigning Days, off the back of their 2012 single release ‘Changes’, London mod rockers The Moons and Cornwall based band Brother & Bones – who recently supported none other than Lemonfest favourite Ben Howard on his latest European tour. There will be more acts announced over the next few weeks, including a competition for a local act to open the main stage!

There are still a limited amount of cheaper priced Early bird Tickets available from just £15 at www.lemonfest.co.uk until 10pm on Friday 16th May. Otherwise tickets cost £20 for general admission or £25 for camping. 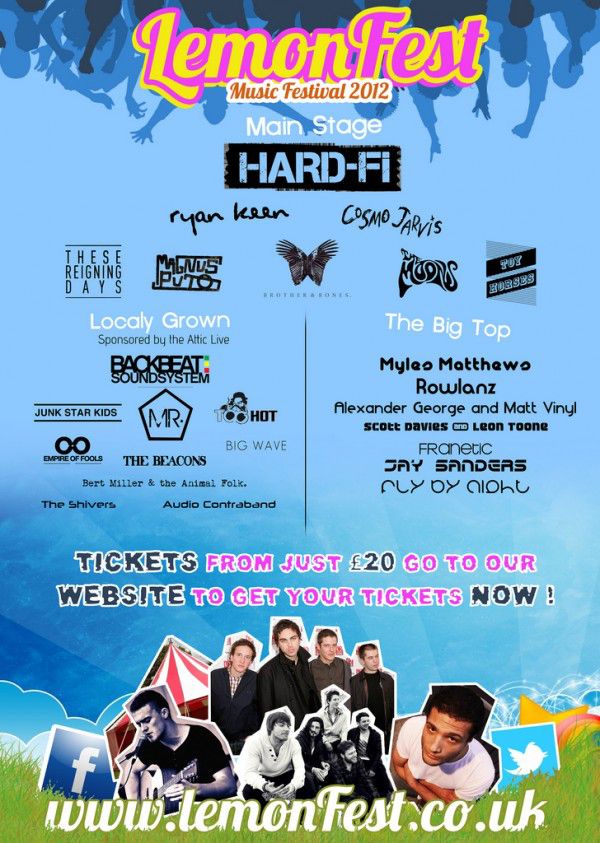 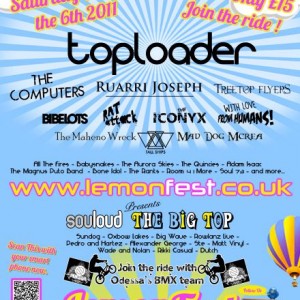