We’ve been keeping this under our hats for weeks now, but finally it’s official – the legend that is Dizzee Rascal and Brit Award winning Ed Sheeran will be headlining this years Boardmasters Music festival at Watergate Bay, Newquay. They will be joined by the likes of Maximo Park, Maverick Sabre and Zane Lowe plus a host of other acts including DJ Fresh, The Ting Tings, Redlight, Donavon Frankenreiter, The Big Pink, Doorly, Ryan Keen and many more yet to be announced.

Dizzee Rascal’s debut album, ‘Boy in da Corner’ won him critical acclaim from peers, fans and critics and earned the headliner the 2003 Mercury Prize. Follow-up albums include ‘Showtime’, ‘Maths + English’ and ‘Tongue n Cheek’. His last album went platinum. Brit award winner Ed Sheeran has had the most phenomenal year in 2011 which has seen him become a household name. After his unforgettable performance at the Brit Awards 2012 of ‘Lego House’, Ed duly received two awards, ‘Best Male’ and ‘Best British Breakthrough’ although he should have won more…

The Festival takes place across two sites from 8th-12th August, with the surfing and nightly beach sessions at Fistral Beach, and the two day music festival on 10th and 11th August at Watergate Bay, on the outskirts of Newquay.

More info and ticket at www.boardmasters.co.uk 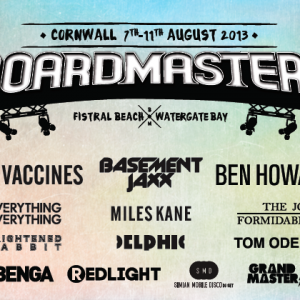 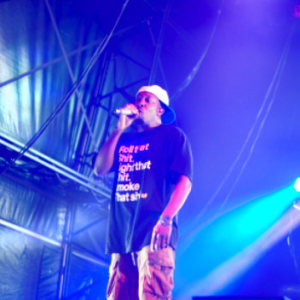 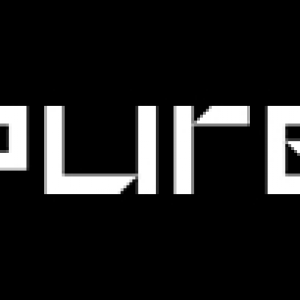