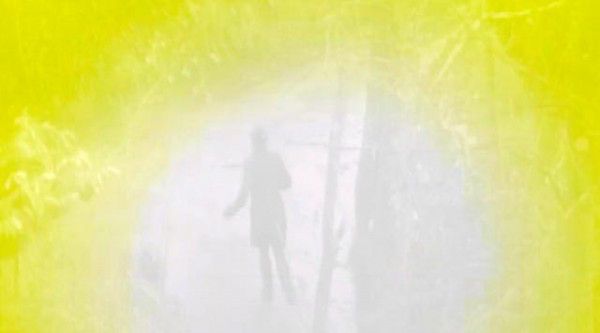 The Film Department at Plymouth College of Art is celebrating outstanding success so far this year as students past and present continue to gain recognition of their filmmaking talent at well-respected film festivals on both sides of the pond.

Tim Francis, who is currently in the second year of his Film Arts Foundation Degree, has just received news that his short-film ‘Sinews of Peace’ has been accepted into the official ‘Shorts’ programme of the 2012 Tribeca Film Festival in New York. This is the first time a student from Plymouth College of Art has received this tremendous accolade.

The Tribeca Film Festival was founded by Robert deNiro with the aim of regenerating the cultural landscape following the 9/11 attacks in 2001. Over the past decade it has grown in stature and is now regarded as one of the most prestigious independent film festivals.

The shorts programme at the festival comprises of 50 short-form films drawn from more than 2,800 submissions from across the world responding to themes set by Tribeca each year. Tim’s film will playing in the ‘Journeys Across Cultural Landscapes’ programme and will be premiering on Thursday 19 April at Chelsea Clearview Cinema. The film is advertised under Tim’s professional name, Timo Franc.

For the fifth year running a group of students from Plymouth College of Art will be making the trip over to New York City in April for the festival. Dan Paolantonio, Programme Leader for Film Arts, says: “Tim consistently produces challenging abstract film work and it is hugely exciting that his short-film will be seen by audiences, including a group of our very own students, at such a prominent independent film festival.”

Speaking about the inspiration behind the film, Dan said: “This year I worked closely with author and cultural theorist Nicholas Rombes and designed a project for my students which would allow them to contribute to his ‘Ceremony’ global documentary project. ‘Sinews of Peace’ was Tim’s response to this project, exploring individual and cultural ‘memories’ of French Resistance fighters during World War II.”

Earlier this year Alex Blackwood, who graduated with a first class BA (Hons) in Film Arts last year, won the regional Royal Television Society Student Awards in the Drama category with his film ‘Grade’. He then went on to win the overall ‘Best Student Film’ award at the Professional RTS Awards. Alex’s impressive film ‘Grade’ follows a student who is struggling to revise for his exams until he develops the uncanny ability to absorb information by placing books under his pillow at night. The film has now been shortlisted for the 2012 Celtic Media Festival Student Awards which is a fantastic achievement for Alex and for the Film Department at Plymouth College of Art.

More information about both festivals can be found at www.tribecafilm.com and www.celticmediafestival.co.uk