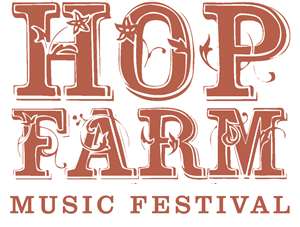 Folk legend Bob Dylan will visit Hop Farm Festival 2012 along with the iconic Wiltshire-based singer/songwriter and WOMAD festival founder Peter Gabriel and the New Blood Orchestra and Britpop legends Suede, whose guitarist Richard Oakes is from the Westcountry. All three acts will be UK exclusive festival appearances – meaning you won’t catch them at any other festivals on these shores.

The three-day independent festival, which has four stages this year, will take place on Friday 29, Saturday 30 June and Sunday 1 July in Paddock Wood, Kent. Maintaining its no sponsorship, no branding ethos, the Hop Farm will be sticking to the winning formula of programming legendary artists with contemporary actswith one of the summer’s most affordable festival tickets.

Organiser Vince Power said: “I am really happy to announce the line-up for Hop Farm 2012. After last years success it’s my opinion that Hop Farm is now well and truly on the UK festival map. Furthermore we have tried to make it the best value festival ticket by having no hidden charges or addedextras.”

More info at www.hopfarmfestival.com Tickets are now on sale. Weekend tickets are priced at: £150 (first 10,000 tickets only) from www.eventim.co.uk or call the ticket Hotline: 0844 249 1000. Festival goers travelling by coach can get great value fares on National Express with tickets from £172 and no booking fees. For full details of packages visit www.nationalexpress.com