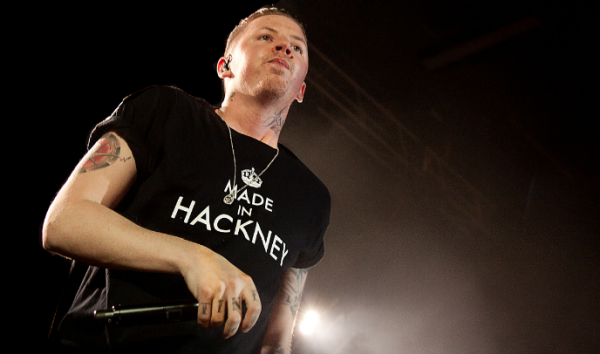 Last time Professor Green performed in Cardiff he was fresh from the release of his debut album ‘Alive Till I’m Dead’, fast forward two years and the rapper from Hackney has received chart storming success with his second album and also a number one single with ‘Please Read All About it’.

Now, Professor Green is touring the country and is headlining sold out shows. Enthusiastic teens who queued from midday, rushed into the Great Hall in hope of securing a perfect location.

Kicking of the show is ‘Ray Charles’ rapper Chiddy Bang who set the temperature high while warming up for the crowd for the ‘At Your Inconvenience’ rapper. Chiddy Bang from Philly smashed through a rushed set that got the crowd pumped with a seamless mix of old and new, taking classics from ‘The Preview’ and fresh tunes from latest release ‘Breakfast’.

Bolstered by a full live band and two backing singers, the sound is near faultless as every single hand in the room is thrown in their air during ‘Oh My God’ and the vicious ‘D.P.M.O.’
After the show stopping double barrelled assault of ‘Just Be Good to Green’ and ‘Need You Tonight’ it was easy to see that Professor Green has a real chemistry with his band and his songs work really well live. The bulk of his set consisted of material from his new album “At your inconvenience” but didn’t forget material from his first album. It was hard to hear him over the crowd at the best of times but when he broke into “Monster” before leaving the stage for an encore, it was near impossible.

After a deafening ovation from the crowd, Green and crew returned to play a variety of older tunes, arguably for the fans that have supported him from the beginning including ‘Upper Clapton Dance’ and the bass thumping ‘Jungle’. Finished up on his best selling song to date ‘Read all about it’, sent the crowd into raptures and the performance of his first number one was deserving of the massive reaction it received. 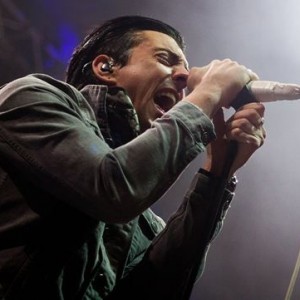 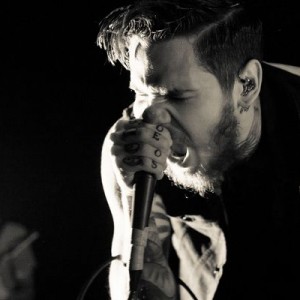 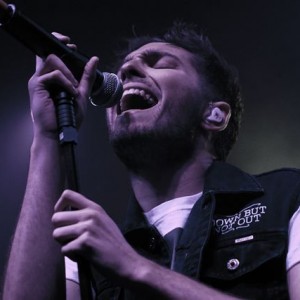