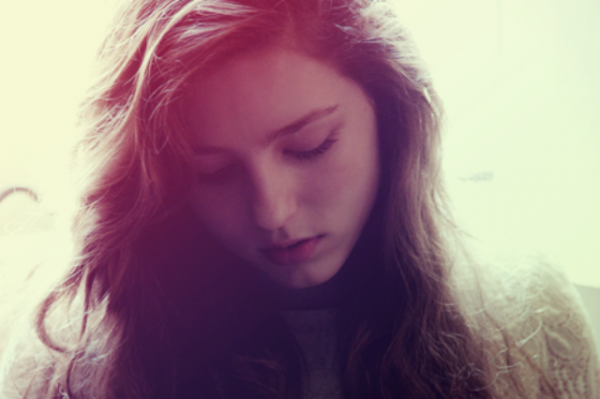 Birdy, who won the Open Mic UK competition, is proving a massive hit across Europe and even got a namecheck in Britain’s Got Talent, when one entrant covered her version of Bon Iver’s Skinny Love.

The New Forest teenager’s debut album has been a massive hit across Europe achieving number one status in both Holland and Belgium and hitting the Top 20 in the UK. It has gone Gold in the UK, Platinum in Europe and she’s had over 45 million hits on YouTube. With her performances of ‘Shelter’ and her cover of Ed Sheeran’s ‘The A Team’, Open Mic UK winner Birdy was the second most viewed UK musician on YouTube. In March 2012, she was one of the artists who contributed to the Hunger Games’ film soundtrack with her single “Just A Game”, along with Taylor Swift, Maroon 5, and Arcade Fire.

Birdy went up against 10,000 hopeful artists in the Open Mic UK national music competition. At just 12 years of age with a dream of becoming a star and sharing her music with the world, Birdy swept through the auditions into the regional and area finals to her eventual win at the National Grand Final singing her own song ‘So Be Free’. Birdy recently reminisced about the experience of playing in front of a thousand people at the Open Mic UK Grand Final as “such a cool experience” to Radio One. She explained that it showed her what she wanted to do when she was still very young.

After winning Open Mic UK, Birdy recorded her album with Gareth Henderson in River Studios which resulted in her being offered a publishing contract with Good Soldier Songs Ltd, run by Christian Tattersfield, chairman of Warner Bros. Tattersfield was previously responsible for signing artists such as David Gray. She subsequently got signed to Warner. Despite being busy studying hard for her forthcoming GCSE exams, Birdy continues to work hard on her music career and remains loyal to those that have supported her rising success, still working with Gareth Henderson at River Studios on recent tracks included on her self-titled debut album “Birdy”.