NO.6 FESTIVAL IN WALES UNVEILS MORE ACTS FOR DEBUT EVENT 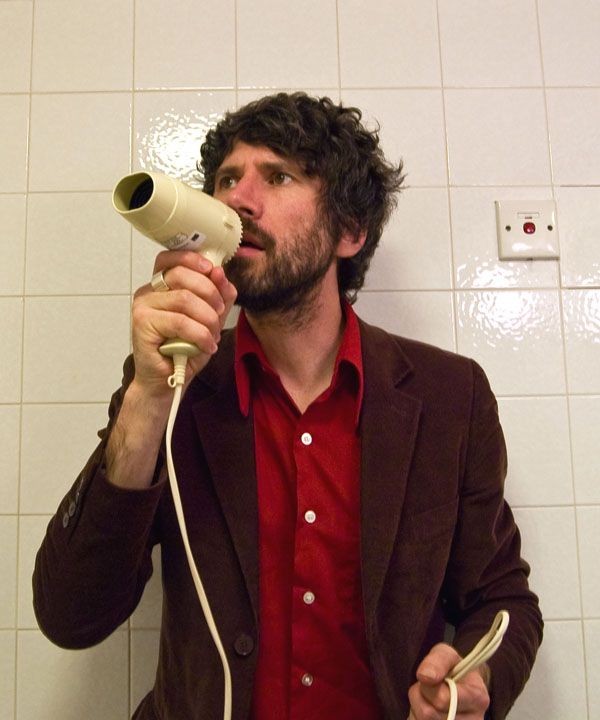 The festival, which takes place from September 14-16, has also announced a delightfully eccentric and eclectic arts and culture programme for the aptly named Estuary Stage featuring the likes of British Sea Power, King Creosote and T.O.Y. The stage, which overlooks the stunning river Afon Dwyryd, has been curated by the acclaimed nature and culture website; Caught by the River. Expect everything from nature talks and walks to rock’n’roll readings and psychedelic sundown sets.

Festival No. 6 is a brand new premium festival concept set in the eccentric surrounds of Portmeirion, where neo-classical architecture collides with sandy beaches and palm trees. Bands, DJs, musicians and string ensembles will be performing across the entire site, from the historic town hall to the Colonnade gardens to the picturesque bay. The diverse bill ranges from dance to Balearic, funk to folk, seashanties to Welsh male voice choirs. The sleepy Welsh fantasyland, famous for being the set of cult 60’s TV show ‘The Prisoner’, has never before hosted an event of such breadth and ambition.

Details of the unique accommodation options have also been released. Choices range from the palatial rooms within historic Castell Deudraeth, to individual gatehouses, towers and cottages in the village, all with their own unique character, to luxury yurts, tipis and bell tents. Or you can simply bring your own tent. Wherever you sleep, you’ll wake to stunning views of Snowdonia and the River Dwyryd estuary.

Food and drink options range from an indulgent bite at the pop-up Champagne and Oyster bar to a full dinner at the castle’s long table. A whole host of delicious locally sourced and organically grown meals will be available alongside some special guest ales for those looking to sidestep the usual lager and cider offerings.

Festival Director Gareth Cooper said: “We’ve found what we hope will become one of the most outstanding and defining boutique festival sites in the world. It’s a totally jaw-dropping, mind-blowing place, offering a premium event aimed at a slightly more mature and discerning crowd. We’re confident it’s going to be one of the most stylish festivals the UK has ever seen.”