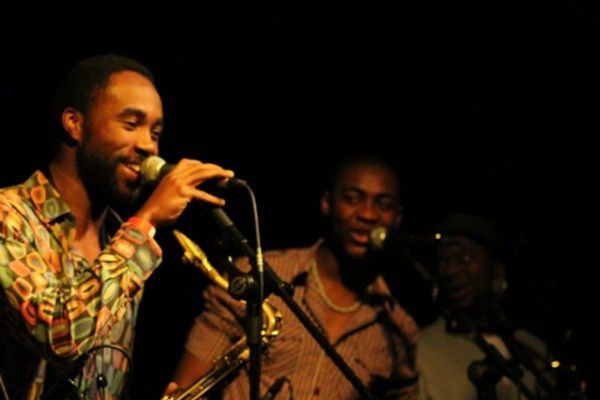 The audience packed into the Trinity Centre for this gig to watch a band that is a part of Reggae and Ska music history. The Skatalites, one of the first and greatest Ska and Reggae music bands, were founded in the 1960’s and are currently touring and celebrating 50 years of making music.

They have played thousands of shows, released dozens of albums, continue preaching equality and peace through song and all with a strong core of original members . Their past tours had them playing and collaborating with other legends like Jimmy Cliff and Bob Marley. In so many ways, they are a band that created and defined an entire movement

With a marathon set that lasted close to two hours, The Skatalites powered through tracks from their extensive catalogue. About mid-way through their set they played a medley of covers ranging from ‘Ring of Fire’, the James Bond theme and ‘Lollipop’ which featured original member, Doreen Shaffer. As Lester Sterling, original member and saxophonist, said after a few numbers, “We play ‘it after ‘it. Only the best ‘its, so get ready for the Ska.”

The best part of the set was when they played their set, the original members did it with the same love and enjoyment that they had 50 years ago. During the set, each member took the time to shine and solo while the others cheered and dance along with the crowd. The energy that the band had was something that fed into the crowd and kept them moving and showed that even if the whole building was empty, they would have played exactly the same.

Unfortunately, Ska and reggae music have fallen to the side in popular music culture and some of this reflected in the bands set throughout the evening. The tracks felt nostalgic and longing for dance halls and large venues would spend hours and hours ‘skanking’ to five or more bands in a night.

As the tour does represent 50 years of Ska music, there long jam sessions and solos that would show case new members and new styling to the music that picked up the pace when songs blended into one another. The band, which reunited in 1986 and replaced numerous of members who had either left the band or passed away, never felt like a tribute band or one that was not in tune to the original member’s sentiment for the music.

As the night grew to a close the band eased into their most famous hit, ‘Guns of Navarone’, and then finished with ‘Big City’, the dancing and smiles never left the faces of the crowd or the musicians on stage. It was interesting to watch the close of the set as the crowd felt like they had been given a chance to see something special, or at least a chance to look deep into the past of a musical movement that is too far away from the reach of popular culture. 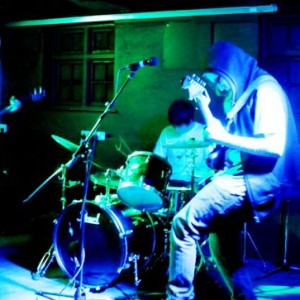 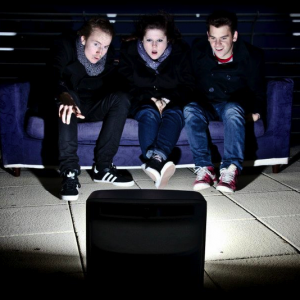 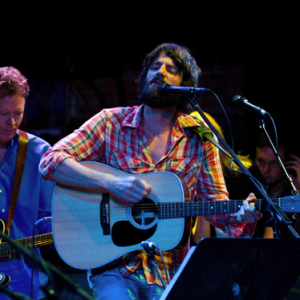