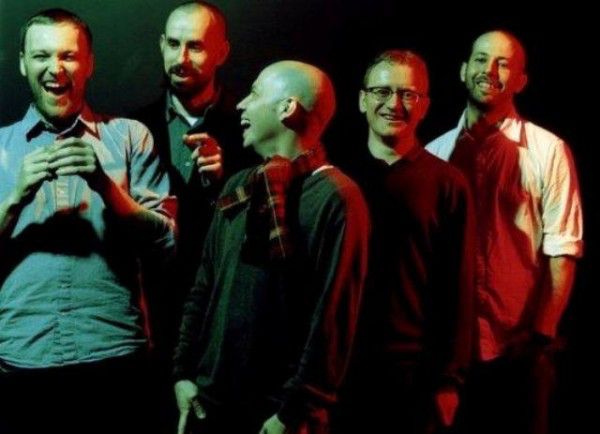 Scottish soundscape pioneers Mogwai have been revealed as the third and final headliners of Green Man 2012.

Formed in 1995 in Glasgow, Mogwai are famed for performing lengthy instrumentals with melodic bass lines, dynamic contrasts and heavy use of distortion and effects pedals. From classic debut Mogwai Young Team to supporting the Pixies and composing the soundtrack to a film about Zinedine Zidane, this is a band that never rests on its laurels.

Whilst the festival is 100% independent, it still draws a stellar line up of performers each year, spanning the music spectrum- including indie, psychedelia, Americana and folk, as well as DJs playing everything from dub-reggae to electro and stoner rock. There’s also 24hr Bars, Comedy, Cinema, literature, Einstein’s Garden, Nature & Nurture, Future Generations, and many, many more magical surprises to make sure you have the most magical weekend of your year