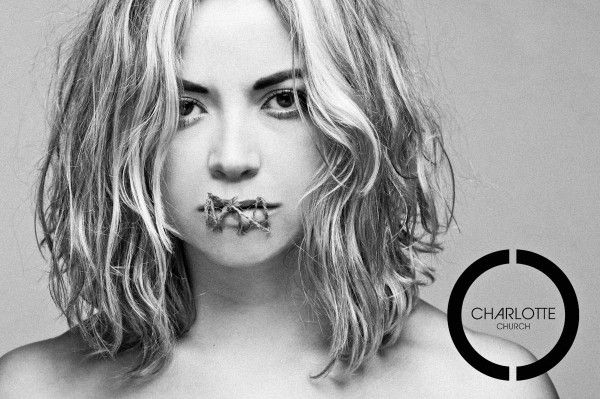 Charlotte Church will unveil a bold and striking new sound at Dartington’s Home world music festival in Devon this month.

The Cardiff-based singer, as you’ve never heard her before, is a surprise addition to the line up of the 2012 festival to be staged at scenic Dartington Hall, near Totnes, from Fri June 22-Sat June 23, and will appear with her band on the main stage on Saturday evening.

Home will be the first English music festival to witness Charlotte’s latest “incarnation” as she performs an exciting set of previously unheard material. The fresh sound has been described as “a mix between Kate Bush and Florence Welch”, showcasing the vocal range and power of the woman who has sold more than 10 million records.

Tickets are still available, starting from £10, via www.dartington.org/home