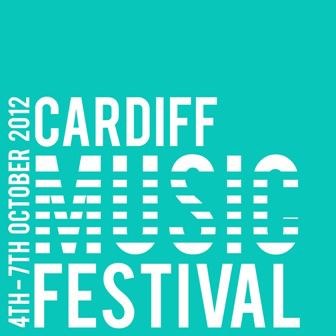 After its inaugural season in 2011, the Cardiff Music Festival is back with an impressive line-up of events that showcases the very best music venues in the city with world-class performers in a variety of musical genres.

The festival, organised by David Mahoney, aims to bring music to new audiences, making classical music and musical theatre accessible to those who may not have been exposed to it before. This year, it will feature X Factor and West End star Lucie Jones, Welsh Diva Shan Cothi, the Rhys Taylor Big Band as well as Classical Brit Award-winning choir Only Men Aloud. Money raised will go towards the Noah’s Ark Appeal, Head to Heart and Amser Justin Time.

The festival also sees the continuation of the Young Welsh Artists Recital Series, which this year promotes Hannah Stone (current Royal Harpist to HRH the Prince of Wales), winner of S4C’s ‘Llais I Gymru / Voice for Wales’ Trystan Llyr Griffiths, and acclaimed young soprano Rhiannon Llewellyn. There will also be a series of informal performances at the Wales Millennium Centre.