PATTI SMITH TO PLAY END OF THE ROAD FESTIVAL 2012 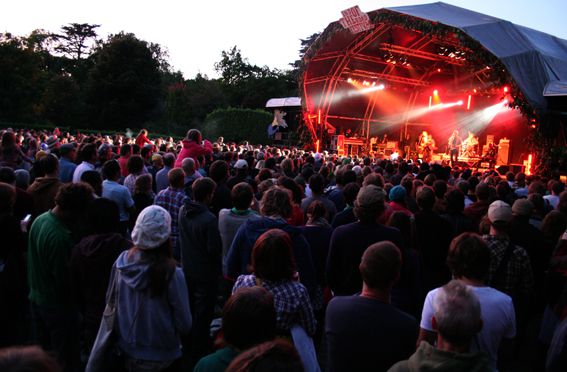 Legendary singer-songwriter Patti Smith has joined the bill for End of the Road Festival, thus completing the line-up for 2012.

“We have been huge fans of Patti Smith’s work for many years and to have her finally play our festival is frankly surreal and a real honour,” said the festival’s directors. “There are few musicians whose names alone can evoke such a vast array of images, sounds and stories as Patti Smith’s”.

Winner of Best Small Festival at the 2011 UK Festival Awards, End of the Road is an intimate festival at the Larmer Tree Gardens on the Wiltshire/Dorset border – offering an amazing music line-up plus art, atmosphere, workshops, comedy, cinema, a woodland library, games, a healing field and the finest food and drinks.