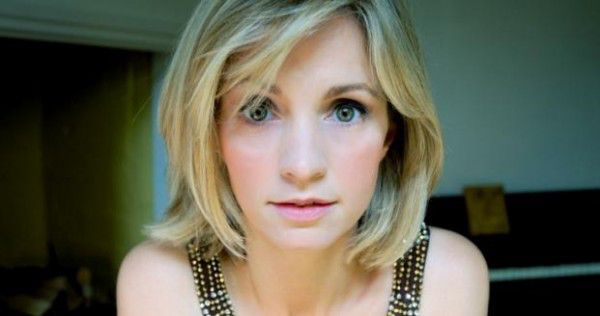 The picturesque Somerset market town of Frome is gearing up for the 2013 return of its vibrant new folk festival, successfully launched this year.

The winter weekend festival became the West Country’s newest folk festival in February and proved an instant hit – the second successful festival that South West-based music promoter Jan Ayers has launched during a recession. The inaugural event brought thousands of festival-goers, Morris dancers and the cream of the British folk music world flocking to the historic town, including a raft of BBC Radio 2 Folk Awards winners past and present.

Now organisers have unveiled the 2013 event which will take place on the weekend of February 16/17. The festival will return to the former 19th century market hall of Frome’s popular Cheese & Grain and other venues around the town and award-winning Irish songstress Cara Dillon, who lives in Frome, is festival patron.

Saturday and Sunday headliners are still to be revealed but among the first artists to be announced is Lucy Ward, who won the Horizon (Best Emerging Act) Award at the 2012 BBC Radio 2 Folk Awards. Another early addition to the line-up is the acclaimed Yorkshire-based duo of Belinda O’Hooley and Heidi Tidow with their irresistible blend of striking arrangements, sublime harmonies and Northern banter. The captivating chamber-folk duo who have performed together since 2009, received 4 star reviews in The Guardian, MOJO, Uncut and Songlines for their latest album The Fragile. The duo’s unusual songs touch on everything from dark folk tales, ecology and cross-dressing historical figures to the invisibility of the elderly and the global economy.

Situated at the eastern end of the Mendip Hills, the perfect winter festival town of Frome is close to the cities of Bath, Wells and Salisbury and boasts steep cobbled streets, old weavers’ cottages and historic Georgian buildings.
Frome Folk Festival will run from 10am-11pm both days. Early Bird weekend tickets, price £58 (£48 concessions) now available from the Cheese and Grain box office on (01373) 455420, or online at www.cheeseandgrain.co.uk

Camping will be available. More info at www.fromefolkfestival.co.uk