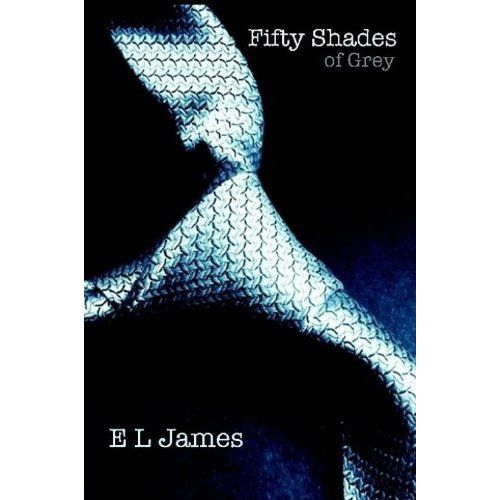 Fifty Shades of Grey, The Girl With The Dragon Tattoo and The Hunger Games top the poll for most left behind books in hotel rooms in the UK, according to the latest study.

Previous number ones have included Katie Price’s autobiography ‘Pushed to the Limit’, Piers Morgan’s ‘Don’t You Know Who I Am’ and ‘The Blair Years’ by Alastair Campbell.

The research also revealed the top three reasons to why customers leave books behind in Travelodge hotels are:
1. An accident which guests hadn’t meant to do and subsequently called the hotel to find their missing possession
2. Leaving heavy books behind is a good way of lightening the weight of luggage, this was prevalent for airport hotel guests
3. Finished reading the book and leaving for the next guest to enjoy

All books left behind at Travelodge hotels that are not claimed within three months are donated to Cancer Research UK charity shops across the UK.