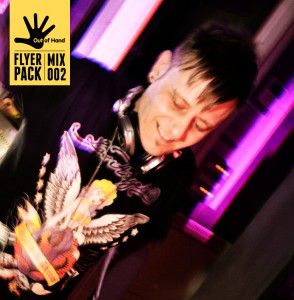 This month’s Out of Hand Flyer Pack Mix comes from Dean Angel who, for the last six years has played with most of the leading DJ’s under the biggest banners and clubs in the world. Dean has graced the stage alongside the likes of Paul Van Dyk, Tiesto, Paul Oakenfold, Ferry Corsten, Judge Jules, Deadmau5, Eric Prydz, Pete Tong, Lisa Lashes, Cally n Juice and Dave Pearce to name a few…

Dean currently plays for the largest house and trance promoters in Wales; Time Flies, Warehouse and Escape and also regularly plays for midlands based brands Agenda and FunkDelux. In 2010 he lived a lifelong dream of playing in Ibiza at Judgement Sunday, Kanya, Play2 and Hush…Dean hopes to return this year to play in the legendary Privilege, Space, Amnesia and Eden.

His first big gig came behind the decks at the Bristol Syndicate club, with Paul Van Dyk headlining. This debut had such a great response that he was asked to warm up for Judge Jules only a few weeks later!

“Its basically a dream come true!! To me the music comes first and the tunes you play, not the special effects I’ve been clubbing all over the world and the one thing I like is when the crowd is involved! When i go to see a DJ, I hate it when they are boring and spend most of the time looking down and playing with the mixer!”

“In my sets you will always hear classics as well as the new breed of trance, electro and house! There’s no better thrill when you see people’s faces as you bring in that classic track, a complete sense of euphoria!”

Dean has performed at Godskitchen, Gatecrasher, Judgement Sundays (UK & Ibiza), Ministry of Sound, Passion, Pacha, Slinky, Bionic, TimeFlies, Syndicate, Liquid, Warehouse, Lamerica, Liberate, FunkDelux, Escape and Agenda would like to thank all those who have supported him throughout his career so far.

Check out the mix he has done for us below: 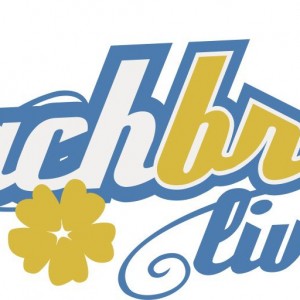 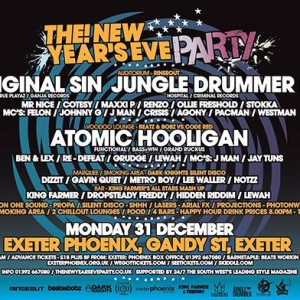 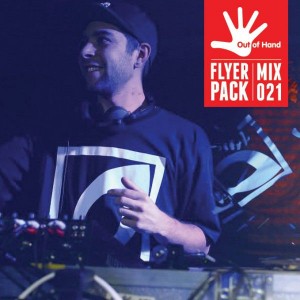