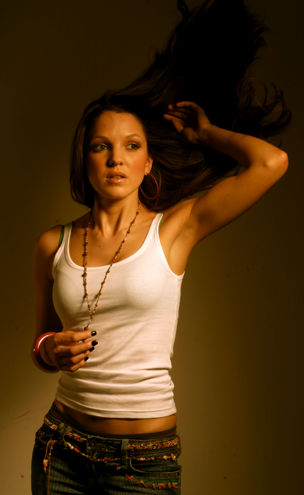 Last seen in Cornwall supporting reggae artist Natty at a sellout show in Falmouth the fresh, soulful and rebellious songstress Aruba Red (who is touring in the right part of the world considering she is aptly named after a female pirate legend) is due back in the South West for a string of dates at the beginning of September.

Aruba whose style falls somewhere in between Buffy Sainte-Marie and Finley Quaye, has already achieved seriously impressive heights as an independent artist; featured by iTunes in their ‘Best of’ category, reaching top 10 playlist on Jamaica’s biggest radio station with ‘Struggling’ featuring Jah Mason, being selected by BBC Radio 1 as ‘Hottest Homegrown’ and chosen as ‘Alternative Jam’ on BBC 1Xtra.

She has collaborated with the award winning Nitin Sawhney and the legendary Mad Professor, toured with Natty, Fat Freddy’s Drop and opened for Soul II Soul at Wembley Arena. With residencies at London’s Royal Festival Hall and Roundhouse, hosting her own stage at the Big Chill Festival and founding the capital’s hottest new live music night ‘Strange Brew’, Miss Red has left audiences falling in love with her passionate set and fiery lyrics. Recently headlining the sell-out Emerging Proms Festival and soon to be releasing her forthcoming debut smash ‘Light Up Light Up’ with Jamaican superstar Jah Cure, there seems to be no stopping this unique trail blazer.

Look out for Aruba’s limited edition acoustic EP ‘Aruba Red Live & Unplugged’ which sees her flirting with acoustic roots and folk music merged with trademark lyrical content; soulful and passionate, thought-provoking and unique.
You can see Aruba Red live when she play one of the following in September in Cornwall:
Thursday 2 – The Taphouse, St Agnes
Saturday 4 – The Wig & Pen, Truro
Sunday 5 – The Gylly Beach Café, Falmouth
All show are free entry, contact each venue directly for further details