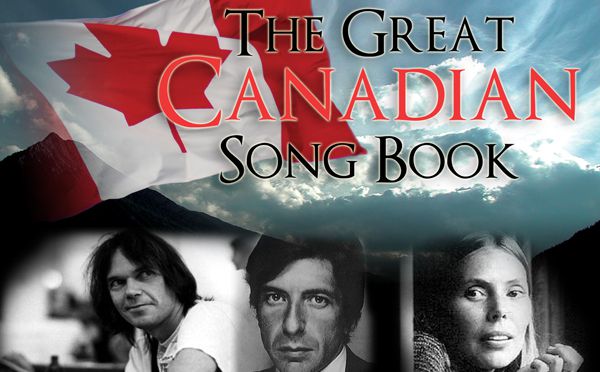 There’s no denying it, Canada has a musical history to be proud of, from Neil Young and Leonard Cohen to Joni Mitchell. Hell, you could even include Alanis Morrisette and Avril Lavigne in that list (though in this instance we’ll ignore those). And now, singer Keith James is taking to the road for his Great Canadian Songbook tour – which is coming to a venue near you this Autumn.
The Great Canadian Songbook is an intimate solo concert of personal interpretations of the music of Neil Young, Joni Mitchell and Leonard Cohen. An evening of some of the best songs ever written.
Also included are some rare and never transcribed poetry by both Joni Mitchell and Leonard Cohen that Keith has, with great pain and respect set to music.
Many of the evenings begins with a bio-documentary on the life and music of Joni Mitchell.
First up is a date in Devon this month then November sees him playing in Bath, Swansea and Dorset (it’s a little off patch but one of his gigs is at possibly the best pub in the world – The Square and Compass – so well worth the trek!).
Then in December, he heads back to Wales and plays a one off date in Gloucestershire.
As if that wasn’t enough, he’s back next year to play his Great Canadian Songbook gig in Monmouthshire before ending near to where he started in Devon.