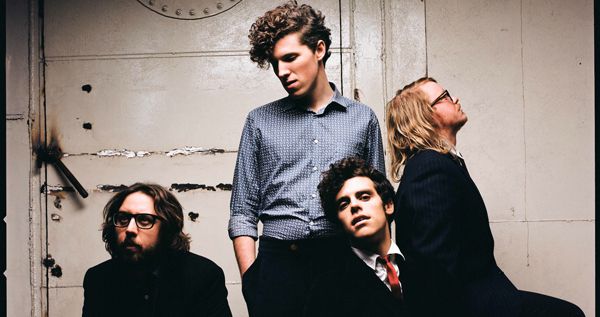 If you missed out on tickets to Noah and the Whale at Bristol Thekla in April, you’ll be pleased to hear that they are returning to the city in May with a gig at the Trinity Centre. The group, whose new album Last Night On Earth is released next month, have gone from strength to strength in recent years with a mush less poppy and more considered approach to their music. Part of the whole Nu-Folk scene, the Brighton group play the Trinity Centre on May 12, tickets available now from www.alt-tickets.co.uk