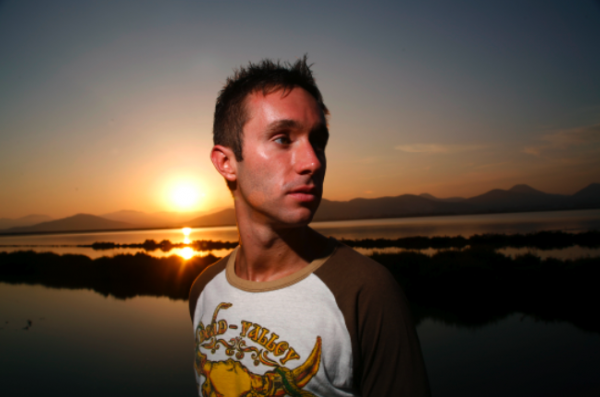 Eddie Halliwell is a superstar DJ. He had his own show on Radio One and now creates his own radio show, Fire It Up. He is the only DJ to be named DJ of the Year twice and was listed in the top 20 of the Top 100 DJs for three consecutive years. Frances Allan discovers more about his DJing and where he still wants to play.

For a man who has travelled the world and played in the biggest and best known clubs on the planet, when Eddie Halliwell looks back at 2011, playing at C103 in Plymouth probably won’t be his lasting memory of the year. But that doesn’t mean the gig isn’t important, “It’s important to get around anywhere, whether it’s big or a small venue. For me as a DJ, I love playing both intimate environments in a club, and festivals and big arena shows. They are two totally different gigs but equally as enjoyable shows. To get to do the smaller venues is important as not a lot of people get to go to the bigger events.”

The difference between the clubs is obviously the size, and the proportion of people there that have intentionally gone to see Eddie. As a result the atmosphere from a crowd can vary and Eddie says “it really does depend on the scene and the different territories in the world. If people have an awareness of who I am and what I’m about, then that obviously affects the crowd because they’ll be very well up for it, but you can go to certain territories in the world where the scene’s not as developed and dance music’s quite fresh to them, and they’re not aware of it, then it’s your job to get them fired up and make them aware of you”.

Eddie’s sets are very much rooted in Dance music and he describes them as “very energetic and uplifting”, spanning across the different genres of the dance music umbrella, “going from House, to Trance, to Techno, those are the sort of areas that I cover.”

In the eyes of the Dance music community, Eddie is obviously very good at what he does, as he has many accolades to his name. Whilst Eddie appreciates the international exposure that these give him, it is not the be-all and end-all, “You can’t compare them to DJing or playing to a crowd, actually nothing can really compare to stuff like that. But when you get stuff in a poll, or whether it’s nominated, it’s very, very important to have those things to give you the exposure internationally.”

And what about the future, where to play next? Eddie says “I have played so many different places that I’ve pretty much covered everywhere. There are little pockets of areas of the world that I won’t have been to yet and I’ll try to tick all the ones off in South America”.

Whilst this sounds very glamorous, the travel takes is the only hard part of the job. “The travelling can be very tiring, when you are getting straight off a plane going to a hotel to dump your bags and then go straight to a gig. You’ve got to be careful not to go from one gig to the next without thinking about it. For me it’s one of the best things, being able to DJ and experience travelling around the world, and it is only the travelling that makes it hard work sometimes. As long as you love music, it’s an amazing scene to be involved in.” 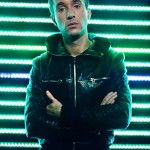 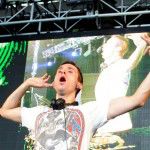 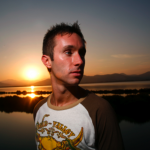