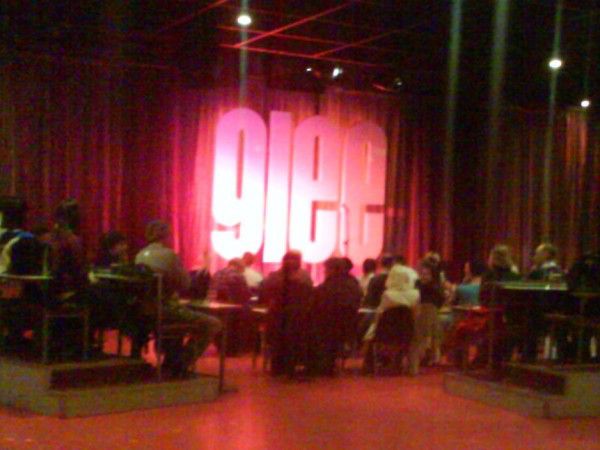 Cardiff Glee Club is celebrating it’s 10th anniversary with a Welsh showcase. The Best In New Welsh Comedy: Celebrating 10 Years Of The Glee Club Cardiff takes place on April 27 and features Clint Edwards, Dan Thomas, Dan Mitchell, The Plastic Seat Company & Mike Bubbins. A spokesman for the club said: “A warm hello to you from The Glee Club Cardiff. This year we celebrate 10 wonderful years of bringing top live comedy to South Wales. To mark the occasion we’ve put together a line-up that showcases the very best in new Welsh stand-up talent. We present 5 acts leading the next generation of Welsh comedy. Whether they’re adopted Welsh from years spent in Welsh comedy – like Clint Edwards – or they’re as Welsh as Tom Jones’ hairy bits – like Mike Bubbins – these acts are rightly moving on up and well worth spending an evening of your time with. Join us for a night of great comedy in Wales’ premier live comedy venue. Also look out for a few more birthday treats on the way very soon.” To book tickets, priced £8.50 or £5 for students, see www.glee.co.uk/cardiff-comedy

Photo by James Allen via Wikimedia

WIN TICKETS TO SEE SCOUTING FOR GIRLS AT WESTONBIRT ABORETUM