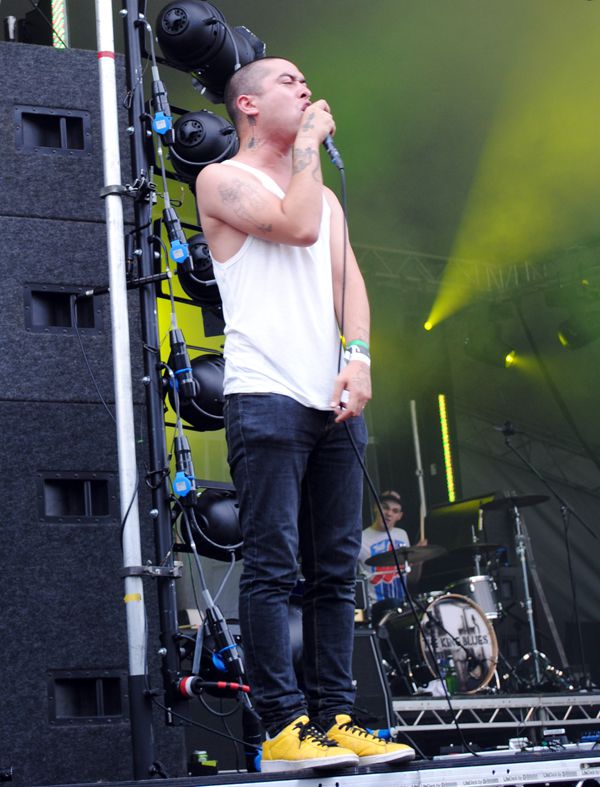 Acclaimed UK punk/protest band The King Blues celebrate the launch of their brand new album ‘Punk & Poetry’ with a free live instore at Rise, Beechwood Shopping Centre, Cheltenham from 5.30pm on 18 April 2011. Fans will be able to catch the band perform songs including their new single ‘Set The World On Fire’ as well as other tracks from the highly anticipated third album, released on the same day. Following the show the band will be staying to sign copies of the album and meet fans. Rise manager Ben Hughes said: “This really will be one of the most exciting instores we’ve seen here at Rise, let alone in the county. The reaction we’ve have from fans to the news the band are playing here has been overwhelming and it should be very busy” To read our review of their Bristol gig last month click HERE. More info on the instore at www.rise-music.co.uk