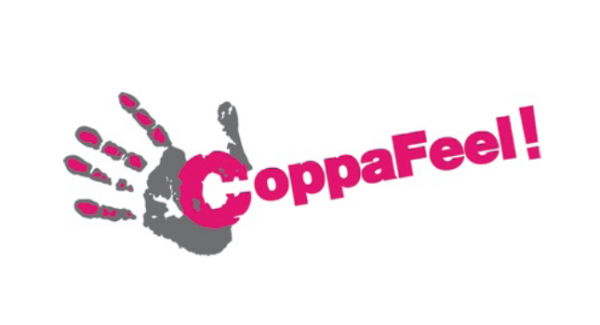 Newton Faulkner is to headline a charity event for breast cancer awareness group, CoppaFeel! on May 30th. Taking place at the infamous Lands End, the charity is aiming to raise awareness and lots of money for a great cause. CoppaFeel! was set up by Kristin Hallenga, who was diagnosed with secondary breast cancer at the tender age of 23. Due to several misdiagnoses and a lack of information, Kristin set up the group to ensure women of all ages know how to CoppaFeel! of their boobs to prevent late diagnosis of a cancer that kills over 12,000 women each year. Her twin sister, Malen is also on board as creative director of the charity. The girls have organised their second charity bike ride, ‘Bikin’ for Boobies,’ which will see 60 cyclists travel 130 miles from Bude on May 28th, to Lands End on May 30th. The main event will start at 2pm on May 30th, to greet the cyclists and to welcome in the general public. The day will start off with an array of local talent including the Samba Celtica, home-grown bands Gallow Glass and the Harry Peanut Show as well as local dance troops and the Swamp circus. Newton Faulkner will be playing in the main square of the Lands End visitor centre at 7:30pm, supported by Emily and the Woods. Fancy dress is also encouraged, as the cyclists will be dressing up in their infamous giant boob costumes as they roll into town. Entry will be a £10 donation, with all proceeds going to CoppaFeel!