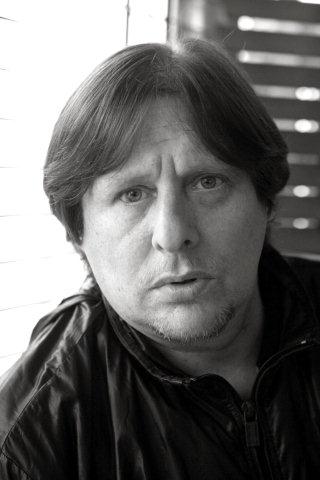 A brand new nightclub will open this month for Penzance party-goers. Liquid Nightclub, at Eastern Green, will open its doors to the public on Saturday 29 October with a Halloween Ball, with special guests Joe Swash, Shaun Ryder and N Trance!

Liquid boasts a state of the art digital sound and lighting system, four bars, cocktail and VIP area, kitchen, brand new toilets, fully enclosed smoking area, disabled access and parking. Under new management, Liquid Nightclub, which was formerly the Barn Club, says it will bring the best music and live acts to the region, combined with great drinks promos and prices, and a fun, friendly atmosphere. It will also form the new home to pioneering South West club brands Satisfaction and Tranzaction, best known for bringing world class live acts and DJs to Cornwall over the last decade, including: Tinchy Stryder, Chipmunk, N Dubz, Professor Green, and selling out every Friday and Saturday night in venues in Truro and Camborne.

The brands are both run and owned by Chris Johnson, who has been pioneering dance and club events across Cornwall for over a decade, and is excited about bringing the award-winning nights back to their Cornish roots: “The new Liquid venue has an amazing sound system, huge potential and a big capacity,” he said. “And with acts like TOWIE’s Amy Childs, Flip and Fill, Ultrabeat and Pritchard and Dainton on the line-up for November, we have big plans to make Liquid a premiere nightspot in Cornwall.”