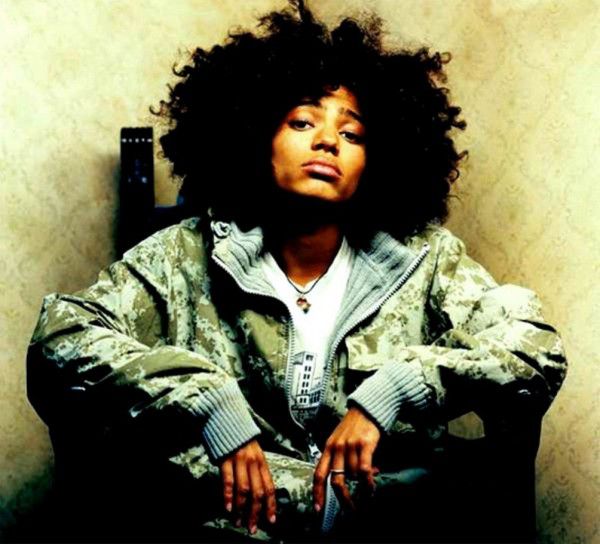 247 Magazine contributor Sadia Akhtar caught up with Nneka at her gig at Bristol Fleece. This is what she had to say…

Hi Nneka, how has the tour been going?

We give thanks, it has been going well, successful.

How has this tour been different from the previous tours you’ve been on?

Well, pretty much different from the set we played on the last tour – we have new songs and this time around I also had the chance to work with a different band during my American tour..it was very inspiring.

Which has been your favourite city in terms of the crowd?

And which has been your favoirite in terms of the sights?

What inspired you to start singing?

My life, the things I have seen in my short time, pain, plight, aggravation and anger..and maybe the good things too.

Who are the the artists or people who inspire you to write your music?

How would you describe your current style of music?

It is conscious music with a message, it is simple and complicated and the same time…eclectic – a fusion of afro bat and hiphop.

How do you see your style of music developing in the next 5 years?

How did you feel when the Chase and Status remix of ‘Hearbeat’ was such a massive success of the festival circuit a few years ago?

It was good, I actually purposely worked with them, due to this we were able to approach a different type of audience and get the message across. Especially with the political hardness of that song, I was surprised it made waves at all in the first place.

If you could collaborate with any artist past or present, who would it be?

A lot of your music has political undertones, where did the inspiration come for that?

As already mentioned above, a lot form living in Nigeria, seeing the world from different angles, and realizing we are all part of one entity. If not for our egos and greed, so many things would not be.

And what is the inspiration for you love/hate songs?

Have you ever suffered from stage fright?

When I had bad sound yes, and also, when I was tired, but God always pulled me through.

What advice would you have for young people who are struggling to find inspiration to write songs?

And what advice would you give to them in terms of breaking into the music indusrty?

One step at a time, do not sell yourself, sex sells but only for a short time.

And what advice would you give them on the music industry?

It is like a battle field. You must protect yourself, and maintain your space. Do not allow them to swallow you. They support you, but also see you as a product most of the time. So do not forget to take care of yourself.

More info on Nneka at www.Nnekaworld.Com/uk