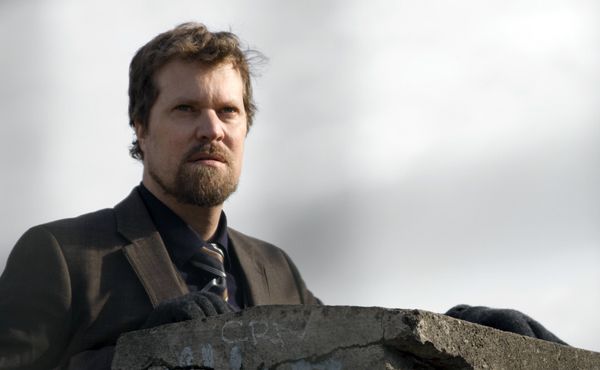 The first 80 acts who will be playing the 6th annual Sŵn Festival in Cardiff have been unveiled.

Since 2007 Cardiff has played host to the annual Sŵn Festival, bringing some of the newest and most exciting local, national and international acts to the Welsh capital. The festival is now moving into its 6th year, with the most ambitious festival plans to date. Whilst still focusing on new and emerging acts, the festival will also play host to some well established headline acts, as well as broadening the programme to include arts based fringe events. This year’s four day multi-venue festival takes place from October 18-21, 2012