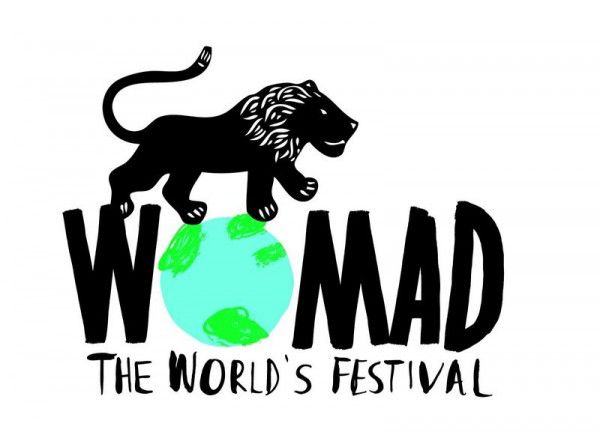 The annual coming-together of the planet’s music, all gathered on a country estate in deepest Wiltshire, WOMAD, takes place this month.

But this year, it’s something even extra special. Just as a certain sporting event is chalking up its 30th incarnation in the modern era, so too is WOMAD celebrating its big Three-O. Three decades on from its first pioneering event that redefined the notion of a festival, WOMAD boasts an extraordinarily stellar line-up this year to helpblow out all those candles. It’s a cliché when, year after year, a festival announces their finest ever line-up, but… 2012 arguably marks WOMAD’s finest ever line-up. The list of big-hitting A-list acts amassed for WOMAD Charlton 2012 is faultless. It includes…Robert Plant presents Sensational Space Shifters. Ever future-facing, Robert’s new band melds together the sounds of West Africa, Arabia, the American Deep South and his Black Country homelands.

Other acts include Jimmy Cliff, Hugh Masekela, Buena Vista Social Club featuring Omara Portuondo, Khaled, Femi Kuti & the Positive Force, Raghu Dixit and more. Although this line-up features the exotic sounds of 78 acts from more than 30 countries, WOMAD never ignores the local when thinking global. Accordingly, there’s plenty of representation from these shores, whether it’s the sunshine pop-reggae vibes of Hollie Cook, the gritty folk tales of Seth Lakeman, the tell-it-like-it-is social commentary of Linton Kwesi Johnson and the Dennis Bovell Dub Band or an acoustic incarnation of stirring indie-rockers Revere. And, from just over the Irish Sea, there’s the no-compromise ballads of Damien Dempsey.

Arguably the most mouth-watering of all the club performances will be the collaboration between DJ Yoda and the Trans-Siberian March Band, where the massed horns will be playing along to the esoteric vinyl selections that take in everything from Salt-N-Pepa’s Push It to the music from Gameboy classic Tetris.