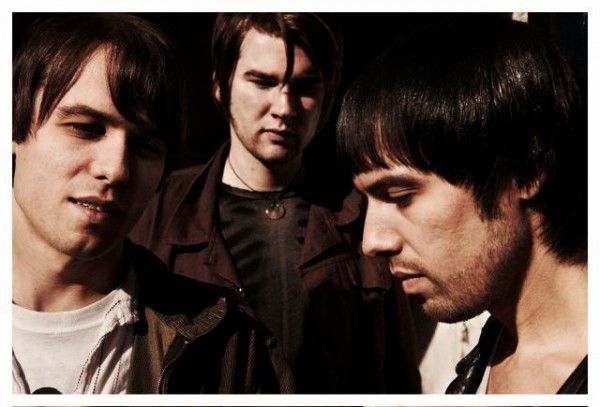 The Cribs return to Wales this autumn to headline Sŵn Festival 2012.

The band played at Sŵn’s inaugural festival in 2007 and are back this year for the event, which has grown ten times bigger in the last six years. The festival, which takes place in Cardiff from October 18-12, will see the city abuzz with musical talent in what organisers say will be the biggest Swn yet!

Currently celebrating their fifth studio album ‘In The Belly Of The Brazen Bull’ which became the band’s second release to reach the Top 10 of the UK Album Chart, The Cribs will return to perform at the Great Hall on the second day of the festival (Friday 19 October 2012). Tickets for people who only want to attend this show will be on-sale 9.30am August 31 2012. Those who have bought a 4 day wristband or Friday wristband for Sŵn Festival can attend this event by buying a top up ticket.

Huw Stephens said: “Sŵn is delighted to welcome The Cribs back to Cardiff for the festival. The Wakefield band are one of our favourites and they love their new and emerging music as much as Sŵn does”.

A full 4-day Earlybird wristband costs £60 and single day Earlybird wristbands vary between £15 and £26, depending on the day. This year, Sŵn Festival is offering a 10% discount on advance tickets to those who are Unemployed, Students or NHS Staff at the time of their ticket purchase. These will only be available online at www.swnpresents.com