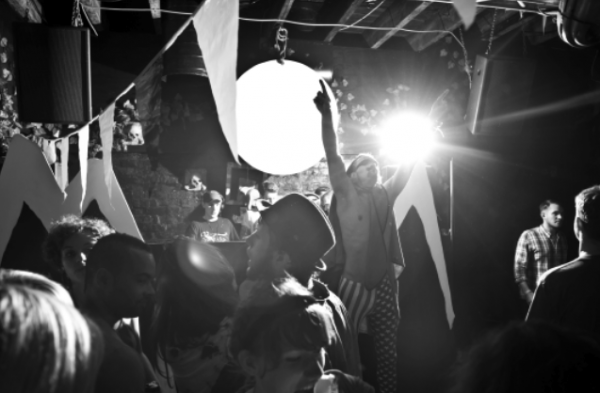 The 2012 Bristol In:Motion season was launched with another legendary Just Jack Party. The night started with some very deep house vibes from the Tunnel Room, which I felt somehow (yet again) was capturing my attention from the acts in newly renovated Main Room, with acts such as Todd Edwards and Midland providing exactly what my ears wanted to hear. At the daunting hour of 5am with the sun just about to rise, headliner Jamie Jones took to the decks in the main room for the last 2 hours of the night playing a stunning set of Ibiza infused house music which made sure that the main room was the only room for the rest of the night.
Aside from various Just Jack mimes scaring some clubbers, the night was a complete (and trouble free) success, with the majority of people not wanting to leave when the lights came on. This event has set the bar for what is going to be a sensational few months of clubbing. Roll on the rest of In:Motion 2012.