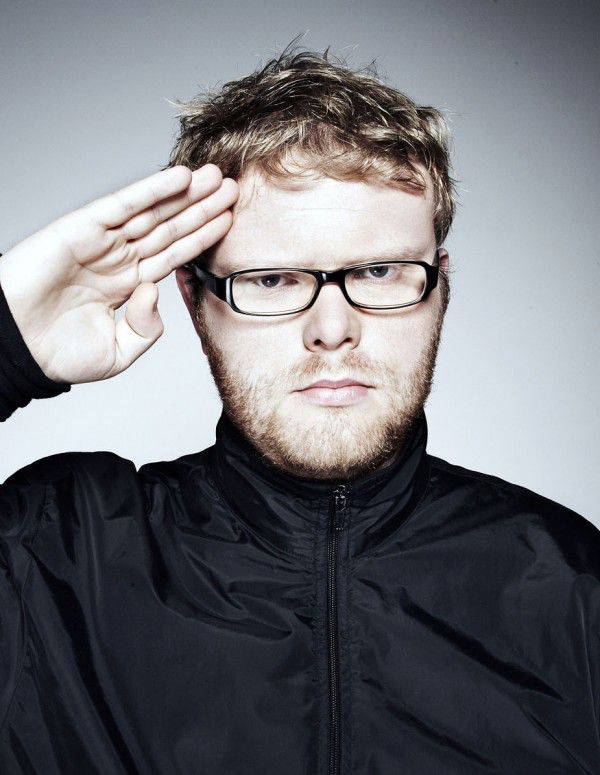 Swn looks pretty tasty this year, who are you most excited about seeing?

There’s so much I want to see! The grime night at Undertone sounds fantastic. I want to rave to Toddla T, Django Django and The Cribs. The Blackout are playing a special gig, and John Grant is a genius who I want to see live again. There’s a lot of great new Welsh bands playing, like Cut Ribbons and Hud. I’ll be running around, seeing as much as possible.

Were there any other contenders for the name?

Instead of Swn? Yes, we were thinking of Diffest, or Cardiff Calling, but they felt boring. We liked the name Sonar, which is Spanish for Sound, and Swn, pronounced, Soon, sounded cool!

What does the future hold for Swn?

You started off on hospital radio – how vital was that to your career?

It changed my life! I was doing the Duke of Edinburgh award in Cardiff, and said I was interested in doing radio when I was 15. I got work experience, then a slot on the airwaves. It gave me the freedom to practice, try things out, and pretend to be a radio dj, which I grew to love. Then I carried on from there, answering the phones at the local BBC studios. I love what hospital radio can offer listeners and those working there too.

What did John Peel mean to you?

He was a brilliant man, a wonderful human being who loved music. He opened up so many people, including my ears, to different kinds of music, some of which you’d never encountered before, and especially in that order. His shows were a revelation, an education, and no one will ever touch him.

How does festival DJing compare to radio DJing?

They’re totally different things. Like how I imagine being in a tv soap is different to acting on a stage. With radio you can’t see an audience, which you can when doing it live. But both bring different joys and thrills in different ways.

Which Welsh speaking bands do you rate most highly?

There’s a lot of good bands who sing in Welsh. I recommend you check out Hud, Swnami and Candelas to start off with!