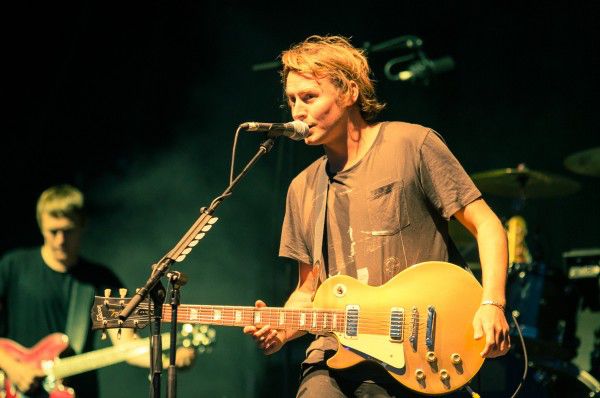 The sun was shining at this years Boardmasters, the festival split between Watergate Bay and Fistral Beach in Newquay ran from the 7th – 11th of August this year with five action packed days of surfing, Bmx, skating, awesome bands and partying.

The setting for the festival ground over looks the stunning Watergate Bay which only adds to the laid back surfy vibe and provided a great backdrop to all the stages.This years festival ground was huge, with a massive main stage arena, several big tent stages and then smaller stage areas like the Marley Sponsored stage overlooking the beach.

As well as huge headlining acts Boardmasters draws such a large local crowd across Devon and Cornwall that it make sense that a lot of local bands preform, this year was no exception with performances from local heroes like Cosmo Jarvis, Land of Giants and of course ex-Devon resident, Ben Howard himself.

This line up was an eclectic mix, with something to please even the most difficult of music fans.Early Friday evening saw headlines from Everything Everything on the main stage. The indie band did not disappoint with a highly energetic performance. The guys played a great set showcasing tracks from their amazing album ‘Arc’ which got the crowd warmed up for the evening.

Next up on the main stage saw the unstoppable Vaccines. I was so excited to hear that the Vaccines were headlining Friday night as I’ve been keen to see them since the release of their debut album in 2011.
The English band kicked of as they meant to go on with quick, clever lyrics and a huge sound. The atmosphere in the crowd was electric as the band pumped out single after single, with many participating in a bit of crowd surfing before quickly being removed!

The night ended loudly with grunge revivalists Dinosaur Pile Up in the aptly named Maverick Tent – a band I didn’t know much about but was blown away by their Nivarna-esque sound and raw energy.

Saturday afternoon was always going to be fun with a lively afternoon show courtesy of the charismatic ‘Man Like Me’ the boys took to the main stage to entertain in their usual pop-rap fashion whilst front man Johnny gradually managed to remove all his clothes throughout the hilarious set.

The evening saw a bit of dodgy weather, with a spot of heavy rain – luckily this didn’t seem to put off the crowd during the legendary Basement Jazz’s set. There is no way a little bit of drizzle could bring a dampener down on seeing the electronic dance duo and extensive live band preform singles like ‘Red Alert’ and ‘Rendez-vu’.

Ex-frontman of ‘The Rascals’ and pal to Alex Turner, Miles Kane stunned the crowd with his immense talent by belting out iconic songs from his two spectacular solo albums. Kane swaggered around the stage with some serious attitude whilst kicking out indie hits such as ‘Inhaler’ which the crowd lapped up.

On the Sunday the thousands of weary and more than likely hungover campers woke up to beautiful sunshine for a great last day of music. Twitter was kicking off with excited tweets from lucky festival goers excited to see Local boy Ben Howard and equally as talented Tom Odell headline. Of Course Ben didn’t disappoint and played his mellow folk/pop super hits to easily one of the busiest crowds of the festival – what an ending!

To sum up a great weekend Boardmasters is altogether an awesome festival with the most beautiful surroundings in the whole of the UK. This festival boasts something for everyone in a safe, relaxed seaside environment. Boardmaster’s line up seems to get stronger every year, which now means it can easily compete against heavyweight festivals such as V, Glasto and Read for the festival punters attention! 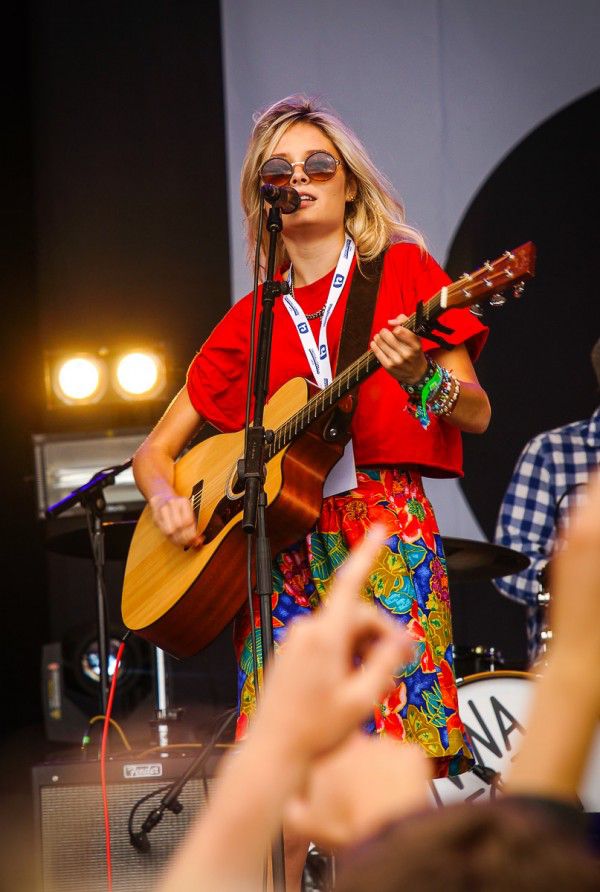 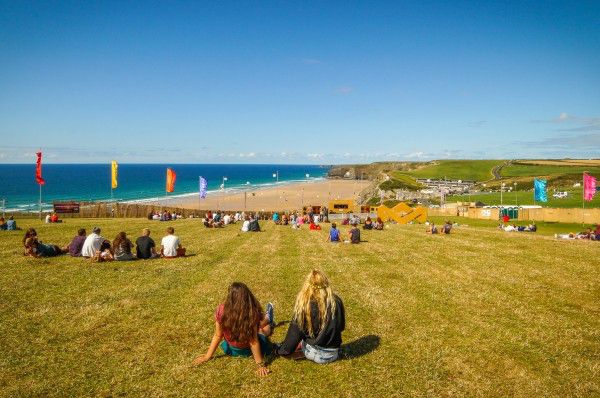